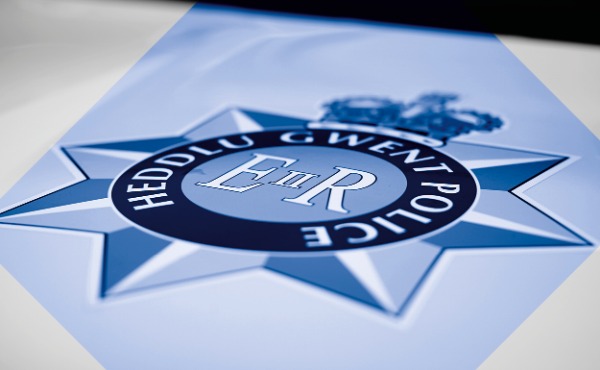 FIVE people – three men, aged 18 and 19, and two 17-year-old boys –  are in custody following their arrest on suspicion of murder after an assault in Newport.

We received a call in relation to a serious assault in Balfe Road, Newport at around 9.05pm on Thursday 10 June after a man was found unconscious and unresponsive.

Officers attended, along with paramedics from the Welsh Ambulance Service who pronounced a 26-year-old man as deceased, and remain at the scene.

A murder investigation has been launched and five people – three men, aged 18 and 19, and two 17-year-old boys –  are currently in police custody after they were arrested on suspicion of murder.

Enquiries are ongoing at this stage and anyone with information that could assist our investigation is asked to call 101, quoting log reference 2100203630.