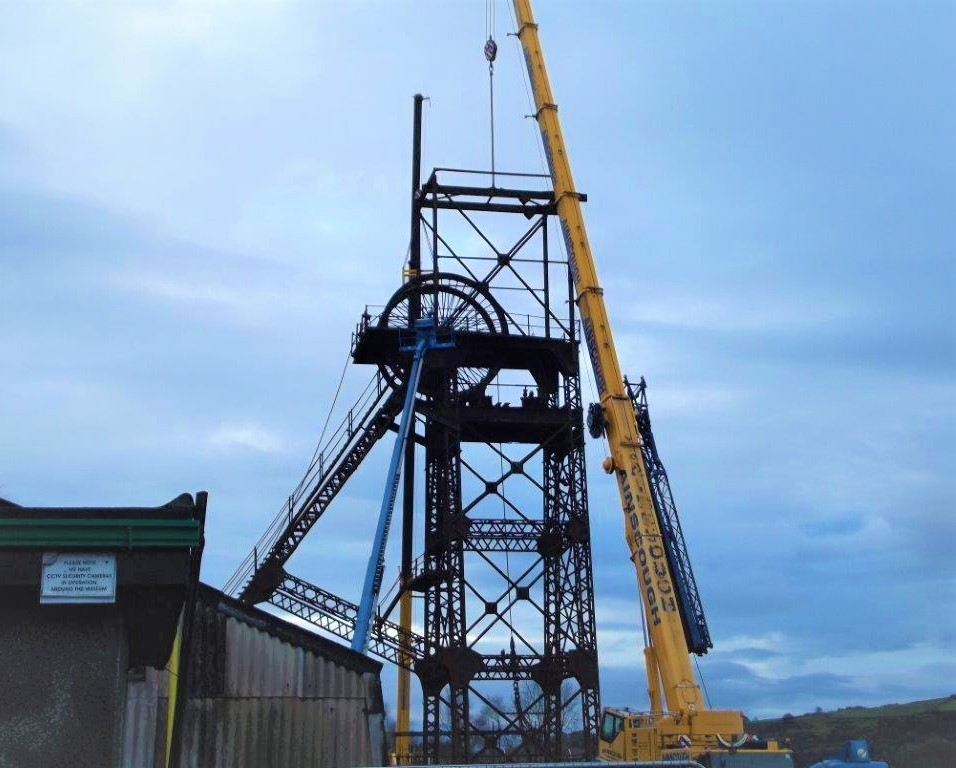 COUNCILLORS from Neath Port Talbot have decided to retain control of Cefn Coed Colliery Museum over the coming years, with the aim of turning it into a popular heritage attraction.
The heritage site, which opened in 1978, is known for its wealth of local history, and is based at the former colliery, which previously held the record as the deepest anthracite coal mine in the world.
It currently incorporates the remaining mine buildings, including two iconic head frames, and boiler house with the largest collection of steam boilers in the UK.

However, after a turbulent few years which has seen it closed since the beginning of the pandemic, museum and culture expert Chris Delaney was brought in by the local authority to look at options for its future, with one being to hand back the lease to the Welsh Government and another to develop it for non-heritage purposes.
Members of the Education, Skills and Well-being Cabinet Board eventually decided to support Mr Delaney’s third recommendation, which was for the council to retain control of the museum and turn it into a visitor attraction and ‘gateway’ to the local area.
Cllr Sian Harris, who represents Crynant, Onllwyn and Seven Sisters, said she was very passionate about the site, and wanted to keep it open to enable future generations in Neath Port Talbot to learn about their past.
She said: “This museum is of great importance to people in this area and the potential we have here to make it in to a heritage attraction is absolutely massive.
“It’s a fantastic piece of mining history, and the meaning it has for the people who live here in Crynant is very important, as there are many people in the local area who would have worked there or who have family who worked at the colliery.
“There’s potential to turn it in to so much more than just a mining museum over the coming years, and I’m convinced that a mixture of local people would search it out, as well as those coming to visit from all over the country, if not the world.

“It would also be great for the local school kids of Neath Port Talbot to be able to get back in their and learn about their history as well as the history of coal mining in south Wales, which I think is very important.”
Council Leader Steve Hunt added: “There are a large number of artefacts here which tell the story of coal and the communities in this area and they should be
displayed proudly. I look forward to seeing the museum develop over the
years.”