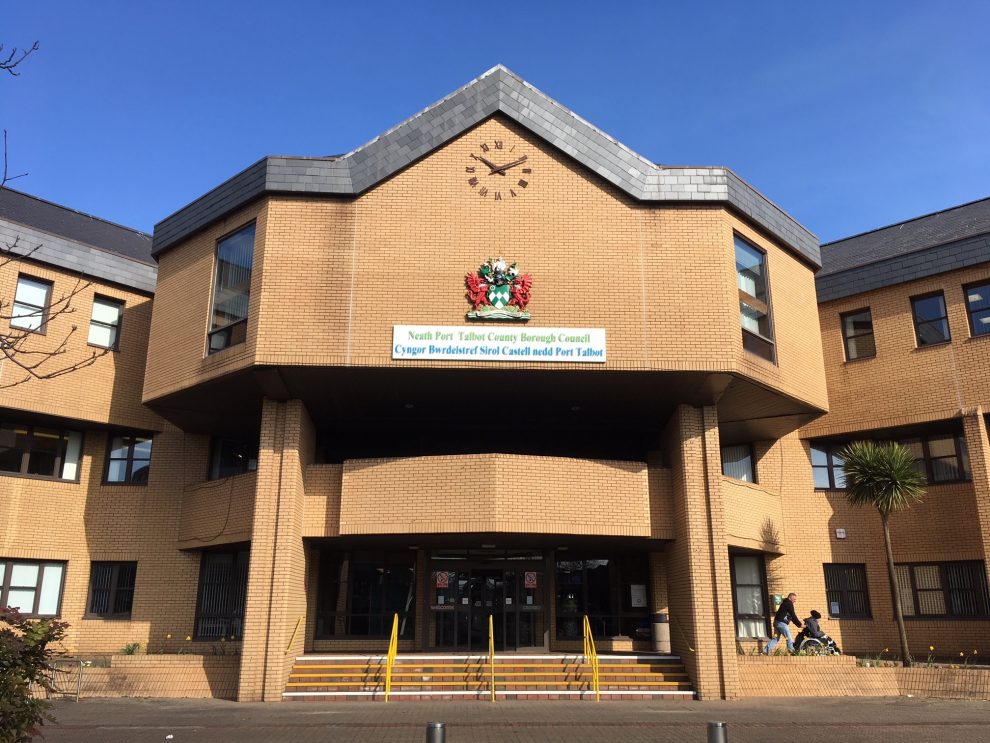 PLANS for an Aldi and Starbucks Coffee shop could be submitted for land on Burrows Yard in Aberavon later this year, after an exchange of contracts between Neath Port Talbot Council took place in December of 2022.

The Burrows Yard site is located in a popular residential area close to Port Talbot Town Centre and the Green Park re-development, though has itself been left empty for a number of years.

With a long history of use, the land has formerly been home to a Council yard and a petrol garage, however the long-term empty site which has been described by many as an eyesore could now be developed with the two popular franchises based on it.
Labour councillor Stephanie Grimshaw announced the plans through her social media pages this week, and said after years of hard work this could be a very positive thing for residents living near the area.
She said: “After years of hard work and a huge thanks to the team, I am now able to confirm that negotiations have completed with Aldi and the Magic Bean Company (Starbucks franchisee).

“Contracts were exchanged on December 16, 2022. Keep an eye out for the planning application for the retail development. I know this has been a long time coming for many residents and I am sure we will all look forward to the site being used positively.”

Councillor Andrew Dacey of Aberavon added: “It has been empty for a long period of time so I’m very glad something is going to be developed on  Burrows Yard, and it will no longer be an eyesore on the entrance to Aberavon.”