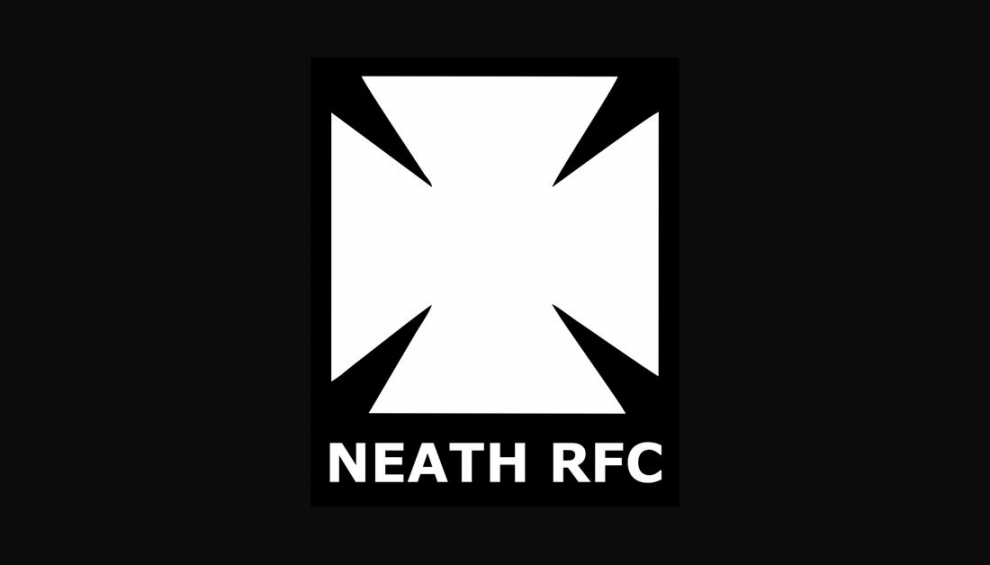 Jon Bayliss put the leaders ahead with the first try of the game and Steff Williams added the extras. Rhondda hit back though with a try from Alex Webber and Jacob Simes added the conversion to level the game at 7-7.

A penalty from Williams edged Neath ahead but Rhondda then took the lead with a try from Josh WIlliams.

In a back-and-forth first half Neath regained the lead with a try from Sion Crocker and conversion from Williams making it 12-17.

Crocker then added another try and although the conversion was missed, Neath held a 12-22 lead at the break.

Rhondda hit back at the start of the second half and converted try brought the score back to 19-22.

Neath then extended their lead once more with a try from Dai Griggs which Williams converted. There was a late try for Rhondda to bring them within seven points at 22-29 but that was how the score stayed until the final whistle.

Pontypool remain hot on their heels after winning 47-10 away at Bedwas. An impressive first half performance set Pooler on their way to victory as man of the match Ewan Prosser scored a hat trick of tries.

Bedwas fought back well in the second half but the Pontypool defence stood strong.

Paul Short added seven conversions as the Wanderers earned their third win of the season to move up to nineth place in the table.

Beddau earned just their second win of the season as they beat Ystalyfera 20-14.