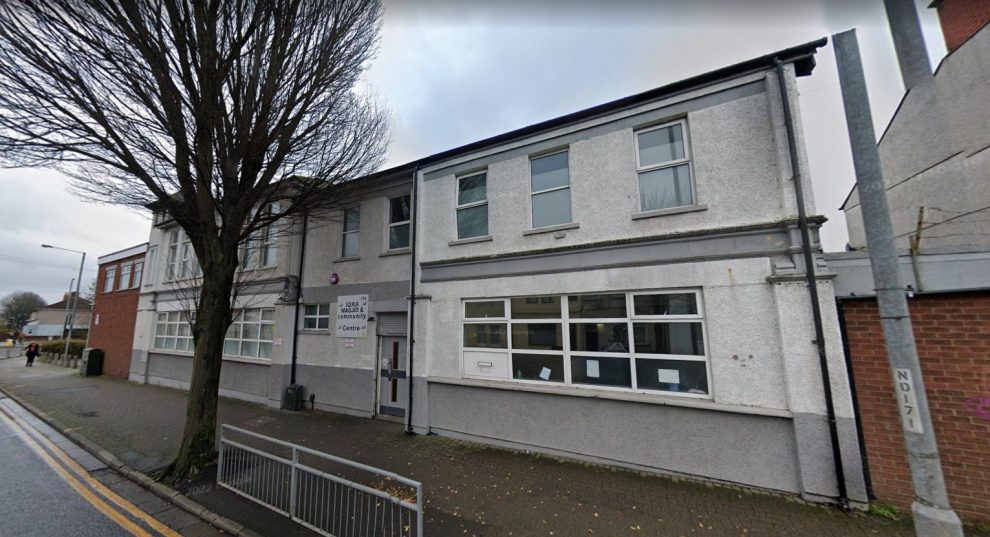 A MOSQUE near Lysaghts Park wants to extend the building to provide a youth club.

A planning application for IQRA community centre and Mosque on Corporation Road was submitted to Newport City Council by Mr Salim Badat.

The proposed ground floor plans show an extension to  a storage room at the back of the building, which – if approved – would be used as a youth club.

On the first floor there are plans for an extension to the right of the building for a kitchen, toilet, office, and sitting area. A storage shed is also proposed to be built in the car park.

The council’s highways officer has objected to the application based on the lack of car parking space or bike storage.

The officer states that ten car parking spaces are needed for the application.

A decision on the plans – which can be viewed here – is expected to be made by March 8.