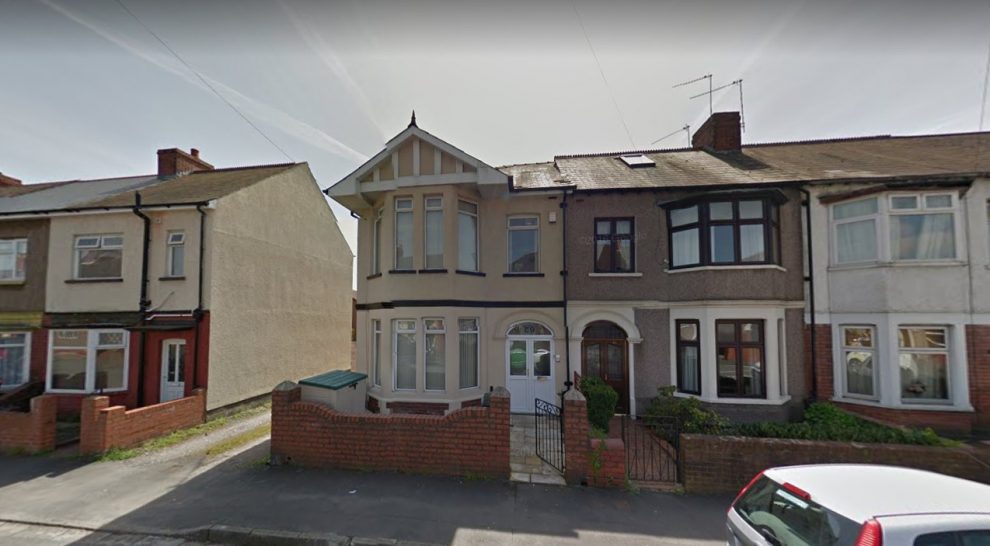 PLANS to change a four-bedroom house in Alway to a children’s care home is expected to be approved by the council’s planning committee next week – but some have concerns.

The report, which will be presented to the committee on Wednesday, January 11, states that the property aims to be a “family home” for three looked after children, aged between nine and 18-years-old.

Eight neighbours objected to the application, citing concerns of existing anti-social behaviour issues, parking, and a possible disturbance to the area.

If approved, there will be two members of staff at the home during the day, one at night, an the manager will “often” be there Monday to Friday, from 9am until 5pm.

No external or internal alterations are proposed, but the fourth bedroom is expected to be used as a study and sleeping area for the member of staff on a night shift.