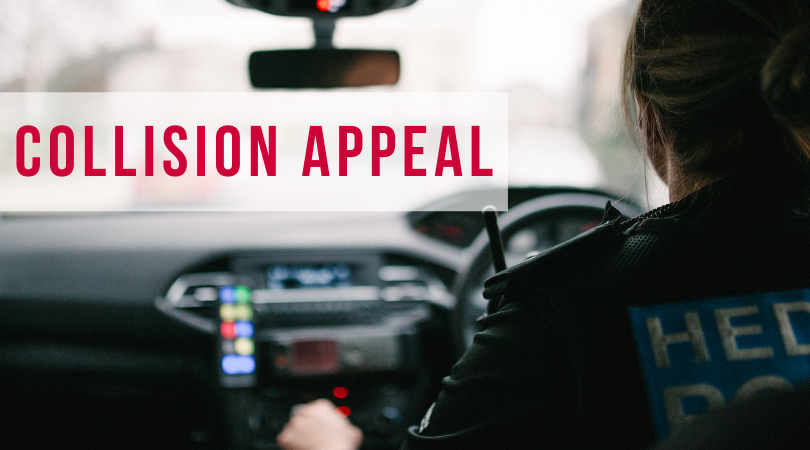 GWENT POLICE is appealing for information following a fatal road traffic collision in Pontllanfraith on Saturday 8 May.

Two cars, a Vauxhall Astra and a Ford Fiesta, were involved.

The three women who were in the Fiesta were all taken to hospital. One of them, a 51-year-old woman has since died and the other two women, aged 53 and 29, remain in hospital in a critical condition.

The 20-year-old man, who was in the Astra, also remains in hospital in a stable condition.

Anyone with any information about the collision, who may have dashcam footage or was in the area at the time, is asked to call Gwent Police on 101 quoting 2100161029, or you can direct message on Facebook or Twitter.