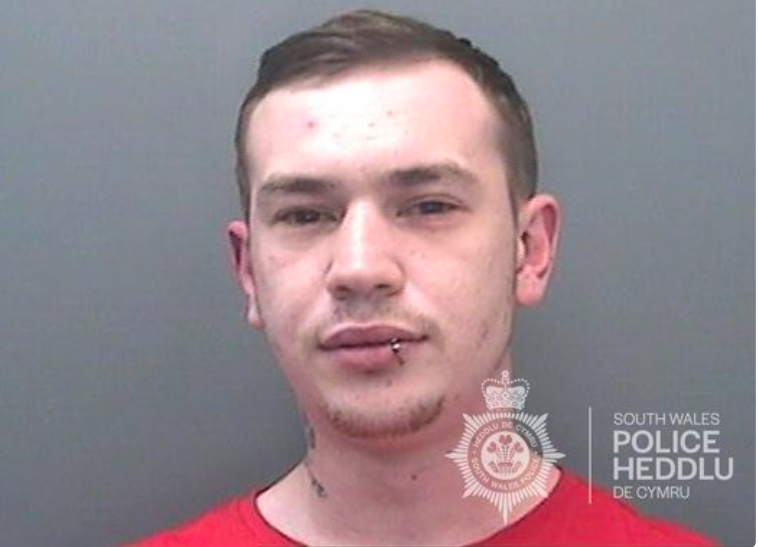 A DRUG dealer from Aberdare caught with thousands of pounds worth of cocaine locked in a safe has been jailed for three years.

Cory Gunning, 24, of Cwmbach was with his girlfriend Natasha Jones, 34, when they were spotted by police on Wednesday, June 22.

They were travelling in Natasha’s red Ford Eco Sport when they were stopped and searched by plain clothed officers in Gadlys Street.

Officers searched the car and found zip bags of cocaine, cash and a locked safe. The safe contained one and a half ounces of cocaine.

While officers searched the vehicle, messages came through their phones which showed evidence of drug dealing.

Officers found more zip lock bags and a set of weighing scales during searches of a property linked to them both.

Both Cory Gunning and Natasha Jones were charged with possessing cocaine with intent to supply and went on to plead guilty.

Cory Gunning was jailed for three years and Natasha jones was handed a 16 month sentence which was suspended for 12 months.

Detective Constable Rhys Jenkins, said: “We are always out there on the lookout for those suspected of being involved in the supply of illegal drugs.

“Justice caught up with this couple of who are now burdened with the shame of being convicted drug dealers.” 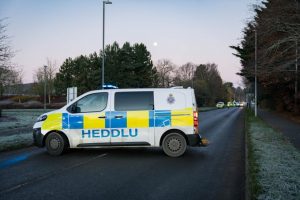 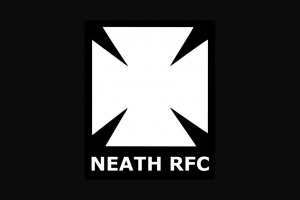