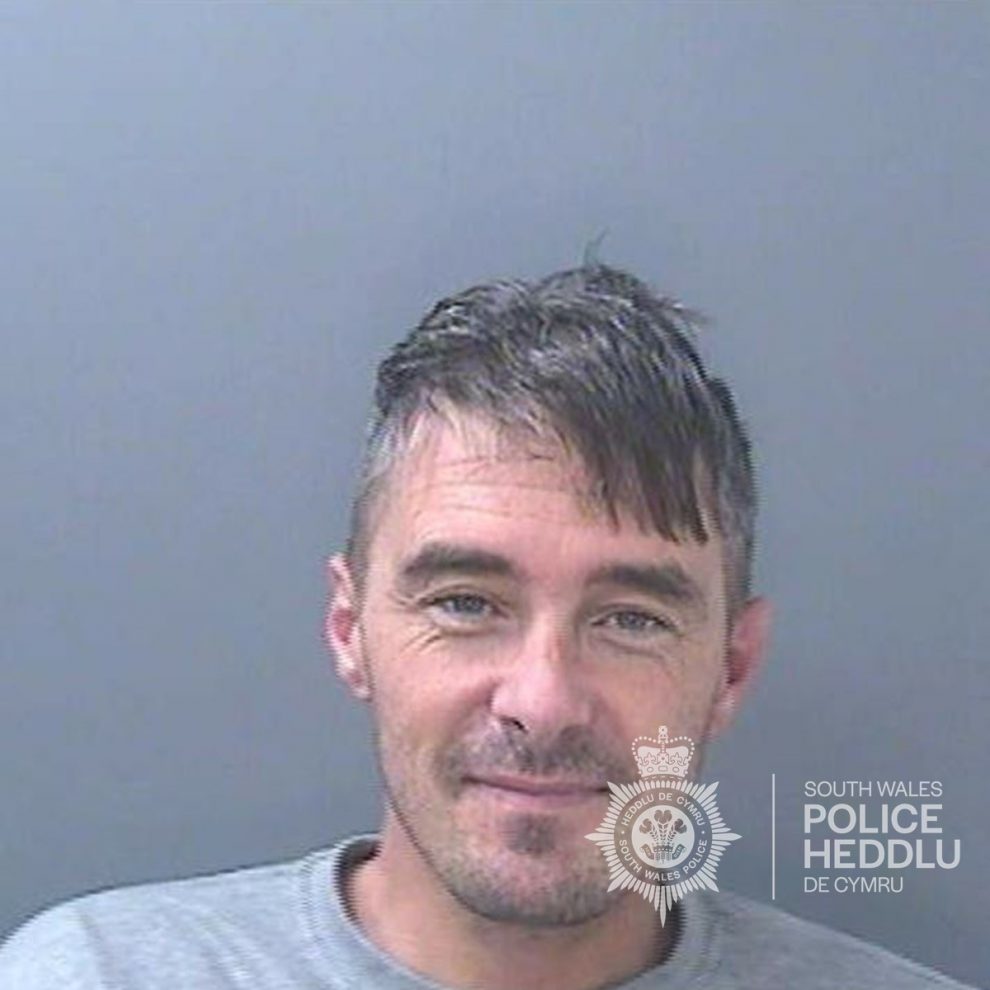 THIS light-fingered Larry has been convicted of carrying out a one-man crime spree in the Rhondda area.

Gary Davenport, 39, has admitted his involvement in a string of raids that saw vulnerable residents targeted.

He was identified by police as a suspect for five burglaries after initially being captured on CCTV at the scene of the first two burglaries, which took place in Talbot Green, in an independent living complex, providing people over 50 years old with extra care.

Davenport entered the rooms of two vulnerable residents whilst they slept and physically leant across them to access property he stole.

The other three burglaries were in the Llantrisant area – two victims were away from home and one victim woke to find Davenport at the foot of her bed. She was forced to escort him from the property alone despite her obvious fear.

Davenport, of no fixed abode, was arrested at an associates address where he was found to be in possession of a vast amount of identifiable property stolen from each of his victims. He later admitted to five counts of burglary.

He was sentenced at Cardiff Crown Court on Tuesday 20 December to serve five years in prison, of which he must serve the full sentence.