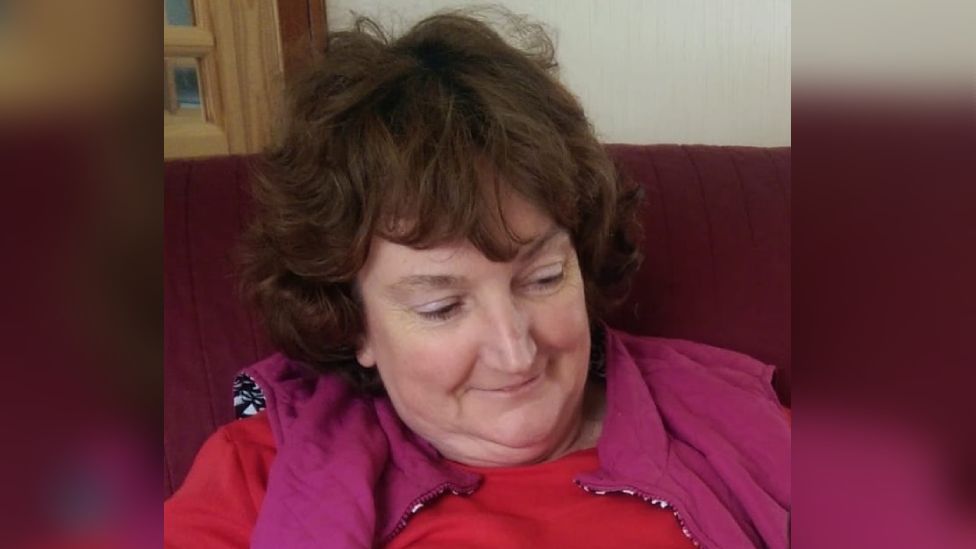 A MAN that has been charged with murdering a 65-year-old woman in her home has appeared in court today.

The defendant spoke only to confirm their name, date of birth and address.

The body of June Fox-Roberts was found at her home address on St Annes Drive, Llantwit Fardre, on November 21.

South Wales Police have said that there is no link between the accused and the victim.

June’s family described her as “A kind-hearted, generous woman who was never happier than when with family and friends around her”.

“I can also confirm that there are currently no known links between June and the person charged.

“I once again urge people not to speculate on social media, my thoughts remain with June and her family who we continue to support through specially trained officers”.

Deeley will next appear in court on January 14, with a provisional trial date set for May 9.