RNLI Penarth’s volunteer crew had to make a quick change of plan as this week’s training exercise was cut short by a search for people stranded on Sully Island.

After both lifeboats had launched from a busy Penarth beach on Tuesday evening, the planned training exercise was cut short by a call from Milford Haven Coastguard requesting a search of Sully Island.

The island is a popular spot for people to visit by walking across the causeway at low tide. But at high tide the causeway quickly becomes flooded, with dangerously strong currents.

On arriving at the scene, the crew encountered two people trying to cross the flooding causeway. A crew member then went ashore to search the island, and found two more walkers who had become stranded by the tide. Both people were taken safely back to the mainland aboard the D-class lifeboat.

RNLI Penarth and RNLI Barry Dock lifeboat crews attend several callouts each year to people cut off by the tide on the island, with the summer being a particularly busy time.

“The stretch of water between Sully Island and the mainland can be incredibly fast flowing. In the past people have been swept away and lives have sadly been lost. It’s important not to try to cross the causeway when it’s beginning to flood.

“When you’re out enjoying the coast, please make sure you’re aware of the tide times to avoid being cut off.” 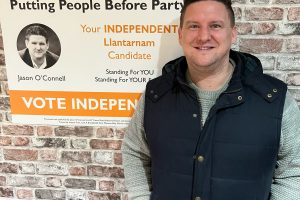 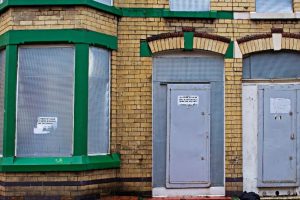 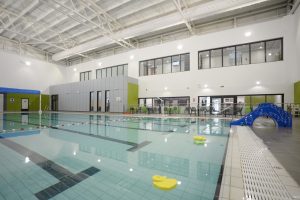