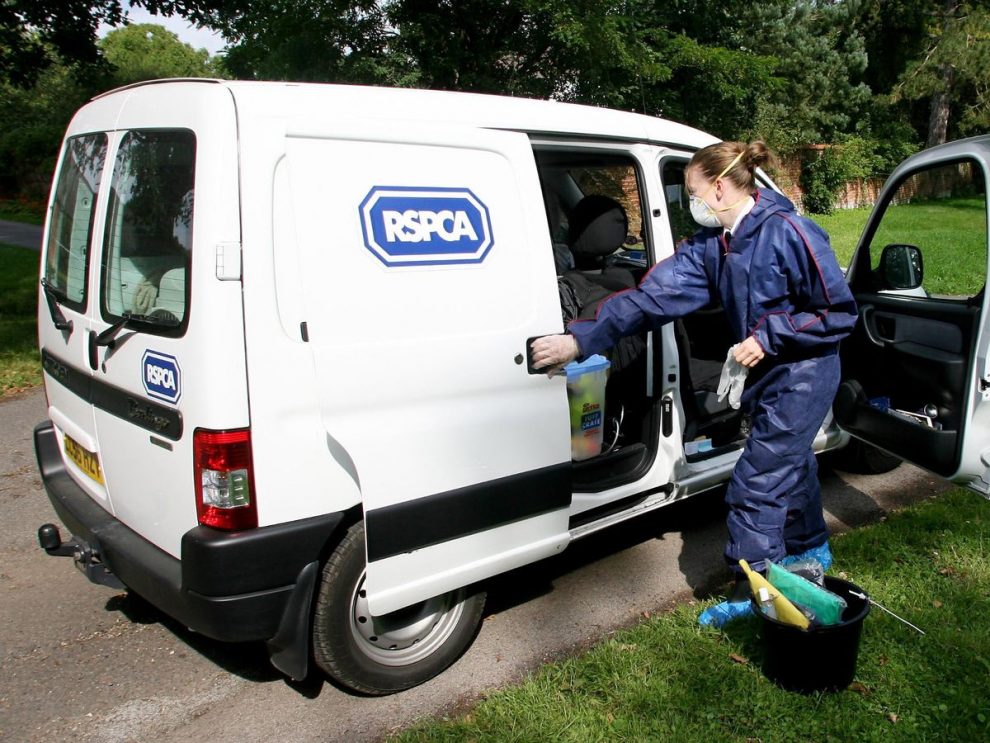 OFFICERS from RSPCA Cymru were alerted after a member of the public found the cats on a footpath behind Rhiw’r Coetir in Caerphilly on 13 May.

An officer from the charity says the discovery is “very suspicious”, particularly as there were two cats found.

The RSPCA could not locate a microchip on either cat – and has now launched an appeal for information in the hope of finding out the circumstances behind this sad incident.

Anyone who may know the circumstances behind the two cats being dumped in the sacks can contact the animal welfare charity’s inspectorate appeal line on 0300 123 8018.

“The fact there are two cats makes this far more worrying – as it suggests there may be more at play here than an old deceased pet being dumped inappropriately.

“A member of the public found the cats on a footpath behind Rhiw’r Coedtir on 13 May – but the cats aren’t chipped, and we have few further details. We’d urge anyone who may be able to help to telephone 0300 123 8018 with information.”