Home » Seventy-five years of women in policing in Cardiff 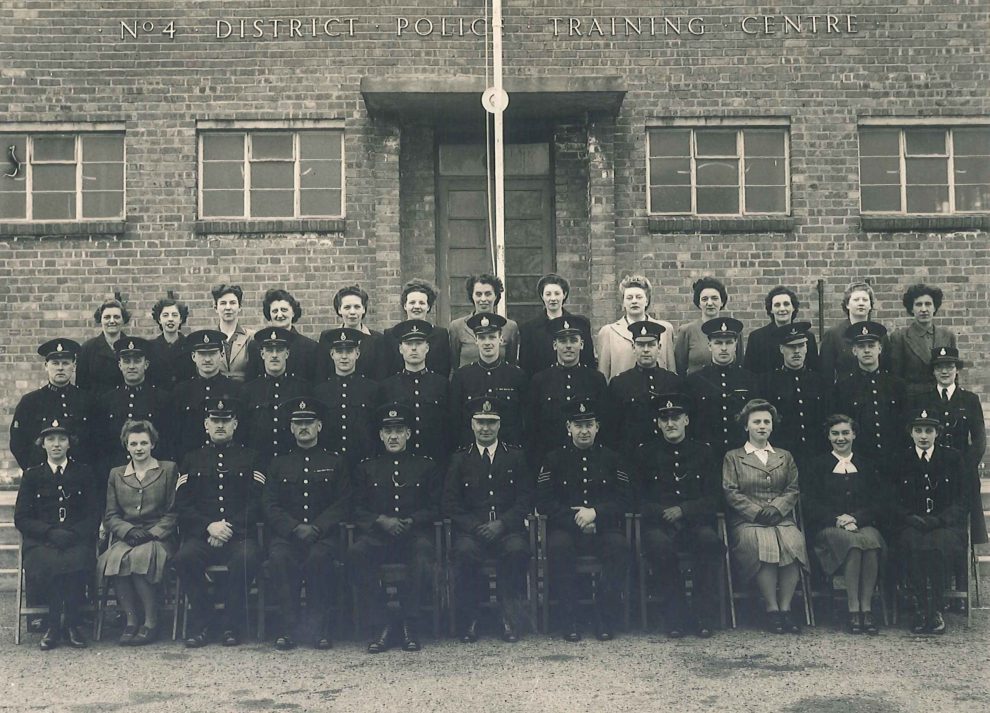 TODAY there is no role within South Wales Police that a woman cannot play, and the invaluable contributions made by female colleagues – both today and throughout history – have helped shape the progressive organisation we’ve become.

However, there was a time when certain roles within the police service in south Wales excluded women. Despite temporarily fulfilling auxiliary and patrol duties during the two World Wars, women were still excluded from becoming regular and permanent police officers in south Wales. That was until January 1947, when a small cohort of seventeen women were appointed for duty as constables of the Cardiff City Police.

A number of these recruits would go on to develop in their roles as police officers. Vera Ferrer would end her service with Cardiff as a Sergeant, and officers Joan Coke and Beatrice O’Brien would eventually serve with South Wales Police after the force’s amalgamation in 1969.

In her career, Joan Coke received a Chief Constable’s commendation and later held the distinction of being the first female police officer of south Wales to retire with a full police pension in 1973. Beatrice O’Brien retired as an Acting Inspector, having served a thirty-year career as a police officer.

Whether they knew it at the time or not, the appointments of these officers would mark a new beginning in the modernisation of policing in south Wales. By the end of 1947, the Merthyr Tydfil Borough Constabulary would also appoint female officers and neighbouring forces in Glamorgan and Swansea would appoint their own WPCs soon after.

Seventy-five years on, we remember the first female police officers appointed for duty in Cardiff. We also take this occasion to reflect on the contributions of our female colleagues today, some of which feature in this online exhibition.

Do you recognise any of the names listed above? If you have information on any those listed above, please get in touch at [email protected] With your help we can build upon and preserve our force’s heritage.