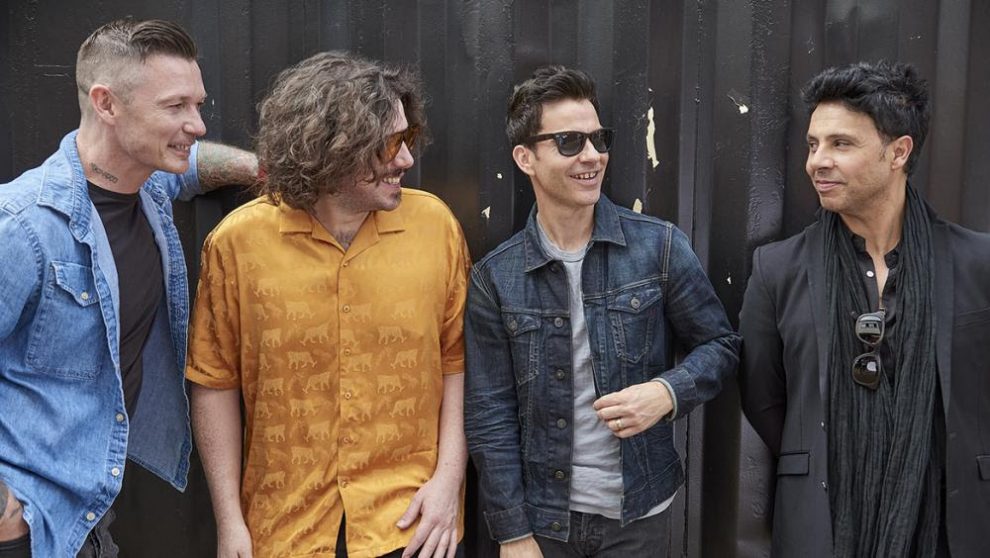 STEREOPHONICS’ homecoming gig ‘We’ll Keep A Welcome’ will be broadcast live from the Principality Stadium Cardiff when the band play in front of 60,000 fans on the second of a two night stand at the iconic venue.

Stereophonics Live in Cardiff: We’ll Keep a Welcome will be on BBC One Wales – and BBC Two across the UK – on Saturday, 18 June from 8.40pm just as the band hits the stage.

Principality Stadium Manager said: “We’re delighted that this landmark Stereophonics show will be broadcast live on BBC Cymru Wales, adding to the fantastic musical legacy we have here at Principality Stadium. It’s going to be a spectacular performance.”

BBC Wales’ Director of Content Rhuanedd Richards says “As people across Wales at long last come together again to enjoy live music and festivals, BBC Cymru Wales will be supporting and broadcasting from events across the nation.

“It’s going to be a jam-packed summer – with live music being central to local community and large scale events – and BBC Cymru Wales will be there to capture the performances of Welsh and international artists.

“Following the pandemic, it’s time to turn up the volume again, and celebrate music as a force for bringing people together and showcasing the best that Wales has to offer.”

‘We’ll Keep A Welcome’, marks the third time the Welsh rock legends will have taken to the stage at Principality Stadium. First performing in July 2001 on their Just Enough Education to Perform Tour and December 2003, You Gotta Go there to Come Back Tour.