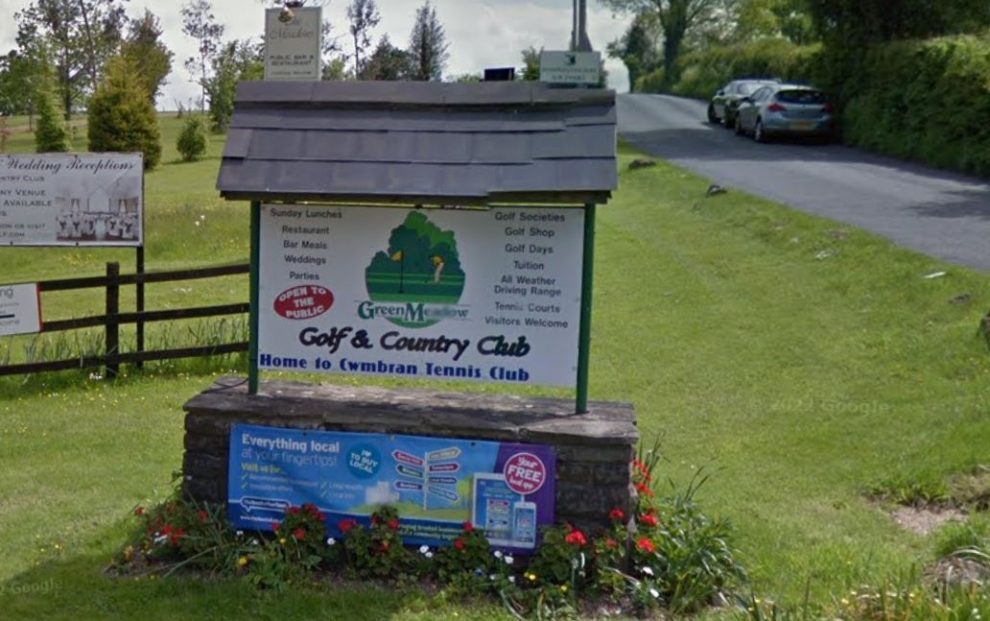 A TENNIS club has been given permission for new floodlights at its courts.
Cwmbran Tennis Club had applied for planning permission for eight to 12 lights at its courts at Treherbert Road in Croesyceiliog.
Plans submitted to Torfaen County Borough Council suggest the LED lights will be on eight metre tall steel posts.
The council said a bat survey wouldn’t be required with the application while the club had also consulted the neighbouring Greenmeadow Golf Club on its plans.