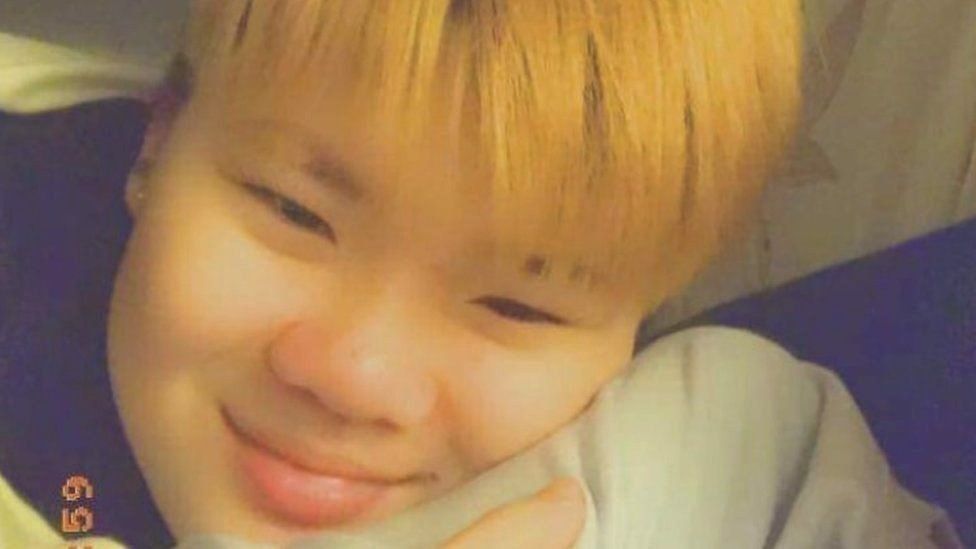 A SCHOOLGIRL who was allegedly murdered died as a result of pressure to her neck, an inquest heard on Friday (Apr 16)

Wenjing Lin, 16, who was born in Northern Ireland, died following an incident on March 5 at her family’s Chinese restaurant in Ynyswen, Treorchy. Dozens of emergency vehicles attended the Blue Sky Chinese but Ms Lin died as a result of her injuries.

A 31-year-old man, Chun Xu has, been charged with the teenager’s murder. He is not related to Ms Lin.

The inquest at Pontypridd Coroners’ Court heard Ms Lin was discovered by her mother in the kitchen of her home in Baglan Street.

She was later pronounced dead.

She lived at the property with her mother, stepfather, and another male who was staying at the home at the time of Ms Lin’s death.

A post-mortem examination took place at the University Hospital of Wales on March 6 and a provisional cause of death was given as pressure to the neck with further investigation to follow.

Coroner David Regan adjourned the inquest but did not fix a new date in order to allow the police to continue with their investigation.

Xu appeared at Cardiff Crown Court on March 25 where he spoke only to confirm his identity. He was remanded in custody ahead of the next hearing on August 20. He also faces a separate charge of attempting to murder a 38-year-old man.

At the time of her death Ms Lin’s family paid tribute to her.

They said: “Wenjing had a very gentle soul. She was a very quiet person. Wenjing helped the whole family, working in the family takeaway. She enjoyed school and worked very hard. She was loved by her family.”

In the aftermath of her death Treorchy Comprehensive School, where Ms Lin was a pupil, released a tribute statement which read: “Wenjing Lin’s sudden death is a tragedy and has had a devastating impact on our school and, in particular, her friendship group and Year 11. Wenjing’s life, however, will be remembered as a masterclass in how to be the very best version of yourself that you can be.

“The school will remember Wenjing Lin as a positive role model. She was extremely hardworking and was in the middle of studying for her GCSEs and had ambitions to go on to study psychology and maths and further maths at A-Level.

“Wenjing took an active part in school life, travelling to Patagonia and being part of the school’s Combined Cadet Force, where she made many friends, who will remember her dry sense of humour and a person who inspired many others.

“She was also, however, a very responsible pupil who managed to combine her academic ambitions with a real commitment to support her family business.

“Wenjing was an honest and passionate pupil who believed that it was important to always stand up for what you believe in. She was at the heart of her circle of friends who shared a belief in being kind, passionate, and ambitious but, most importantly, being true to yourself.”

The Roswelsh Incident: What exactly happened in the Berwyn Mountains?

Paramedic takes own life after being shamed online