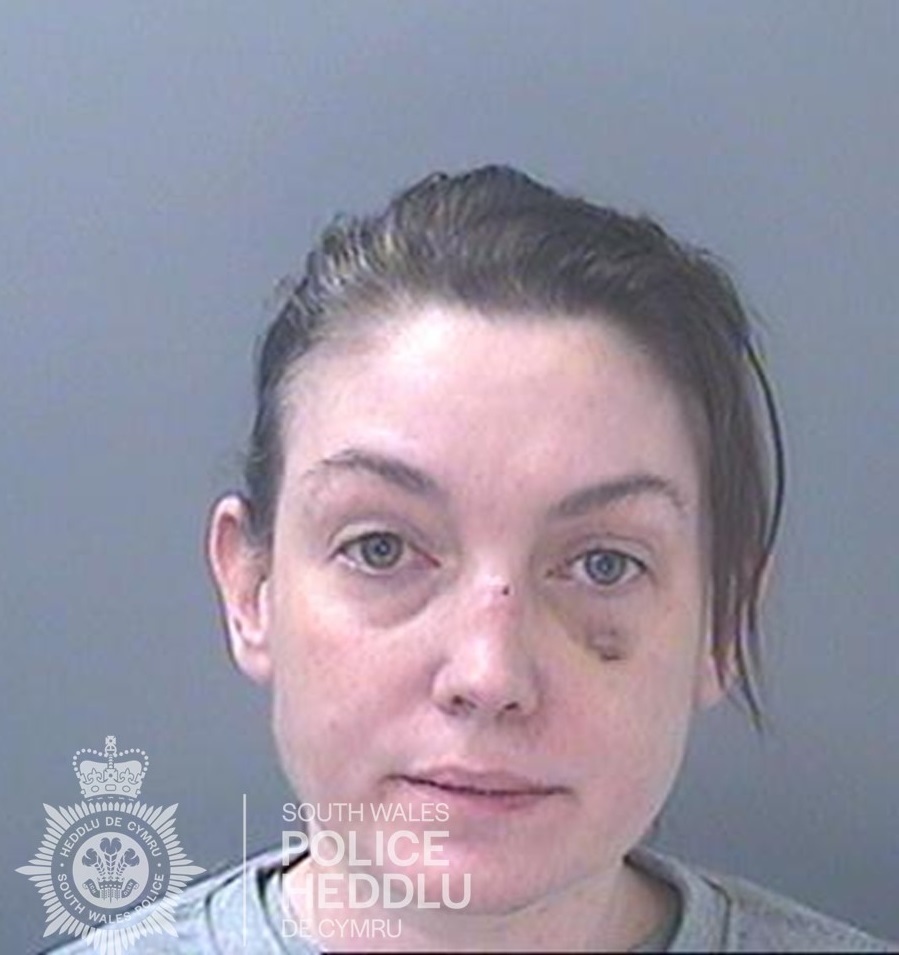 A 35-YEAR-OLD woman has been jailed for 15 years and six months after she pleaded guilty to the manslaughter of Steven Davies on the grounds of diminished responsibility.

On June 15, last year, a call was made by a neighbour of 39-year-old Steven to South Wales Police, stating they were concerned for his welfare. Officers went to the address where the body of Steven was found.

Detective Inspector Lianne Rees, from the South Wales Police Major Crime Unit, said: “This has been a very long and distressing investigation for the Davies family and my most sincere condolences are with them.

“While I appreciate today’s outcome will not bring Steven back, I hope it will provide a degree of closure and allow them to move on with their lives.”