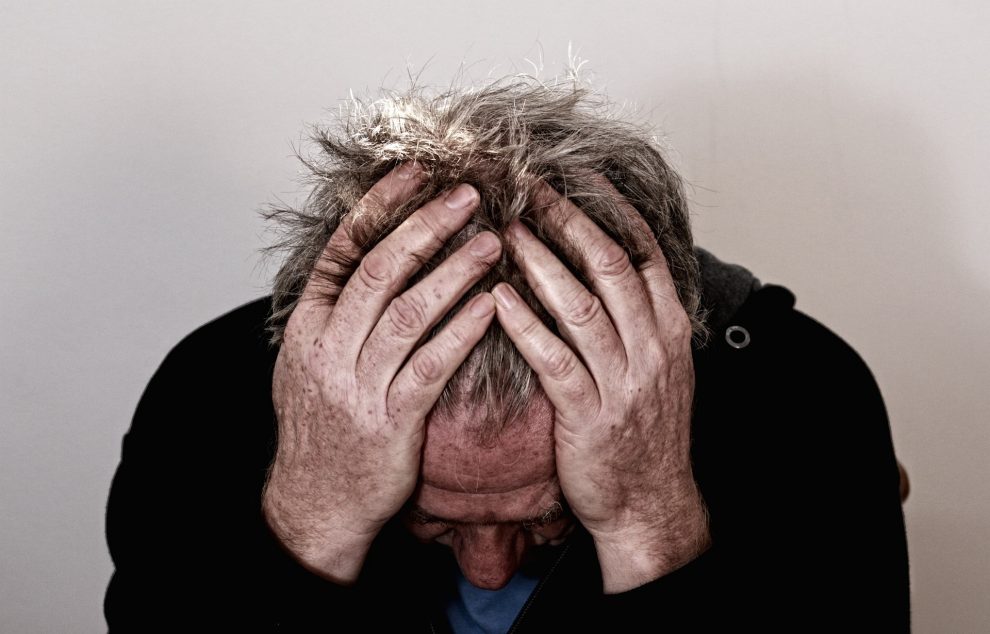 COUNCILLORS in the Vale of Glamorgan have been urged to keep their eyes peeled for the ongoing issue of loan sharks in their communities.

Stop Loan Sharks Wales (SLSW) said they have seen an increase in reports of loan shark activity across Wales as the cost of living crisis puts a strain on peoples’ finances.

At a Vale of Glamorgan Homes and Safe Communities scrutiny committee this week SLSW also said they were looking into a number of potential cases of loan shark activity in Cardiff and the Vale.

Elizabeth Emmons of SLSW also informed members of the committee that loan sharks can come in “all shapes and sizes” including in the form of 80-year-old women.

When asked how many loan sharks are active in the Vale of Glamorgan currently Ms Emmons said: “Sadly we don’t know. The nature of the crime is that it is very concealed.

“Victims are very frightened to speak about it. A typical threat from a loan shark would be: ‘If you make any trouble I’ll burn your house down’ and that keeps the problem very underground.”

Loan sharks are money lenders who are not authorised by the Financial Conduct Authority (FCA).

They typically charge high rates of interest thus locking the victim into a cycle of owing money.

The SLSW team, which supports victims and protects people from illegal money lending, confirmed that they have seen cases in south Wales of people in their 80s operating as loan sharks.

Ms Emmons said loan sharks often take the form of a “false friend” who lends money formally and are present in a wide range of groups including those in faith groups, pub bouncers, and even people at the school gate.

Further highlighting this, Ms Emmons added: “Our colleagues in England prosecuted an NHS consultant who was an active loan shark within the hospital where he was a consultant.

“We have prosecuted a woman in a care home who was lending money extortionately to her colleagues. We are well aware that this is a real problem.”

He said: “But we haven’t actually got any what I would say are victims that have come forward to speak to us, which isn’t unusual.”

Mr Evans also confirmed that the team has seen an increase in reports of loan shark activity across the whole of Wales.

He said: “We have seen an increase in loan shark reporting come to us.

“It was very quiet during the pandemic because obviously there wasn’t a lot of activity going on and people weren’t out and about.

“As soon as things started opening up we had an increase in intelligence.

“Clearly it had been going on or people had been forced to borrow over the pandemic.”

Mr Evans added that before the pandemic victims were often saying that they were borrowing to pay for “one-off events” and expensive items that needed fixing or replacing like washing machines and fridges.

He said: “We are not seeing that now. The change post-pandemic is for everyday living.”

For more information about loan sharks and the work SLSW do visit their website at www.stoploansharkswales.co.uk.

Mr Evans said: “Anyone can phone in with loan shark information. You can be a victim, an advice worker, local resident, concerned family member, or friend and it is in the strictest of confidence.

“Their safety is our priority.”