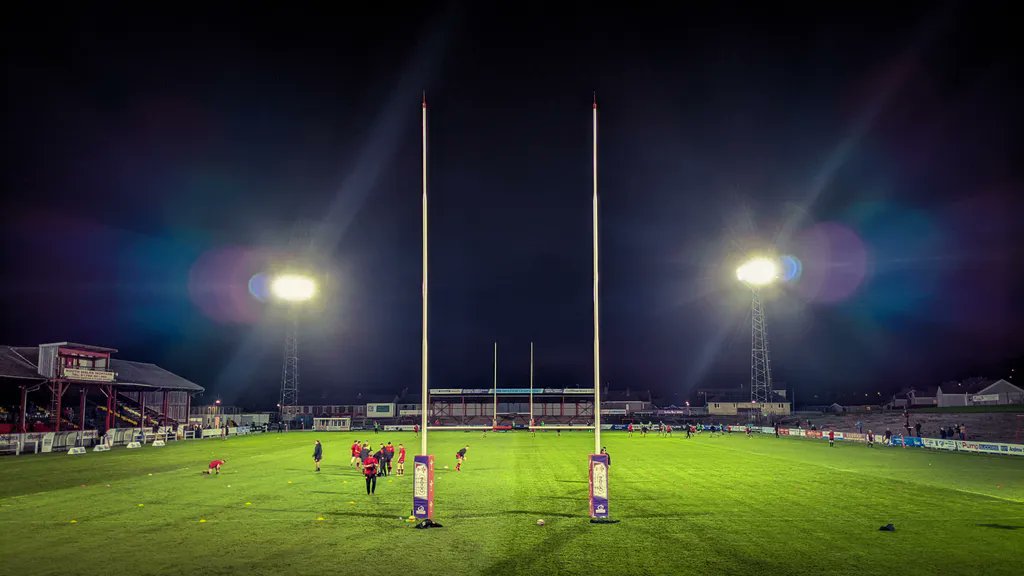 ABERAVON won their eighth game in the West Group of the Premiership Cup after they saw off a determined Carmarthen Quins side 22-17 on Friday night (Nov 19).

Both sides battled well in the opening stages but it wasn’t until the 20th minute that the first score arrived.

It was the home side who got it as Aled Rees touched down for the opening try of the game. The conversion was missed.

Ten minutes later Quins’ Lewys Millin was shown a yellow card and the visitors would play the remainder of the half with 14 men.

The Wizards made their advantage count in time added on at the end of the half as Frankie Jones went over for the try which was then converted by Chris Banfield.

The Quins hit back at the start of the second half and they got themselves on the scoresheet when Morgan Griffiths touched down. The conversion was missed.

Aberavon then scored again as Lloyd Evans scored an unconverted try to make it 17-5.

Rhodri Davies then went over for the Quins and Jac Wilson added the extra two points to bring the score back to 17-12.

The hosts then grabbed their fourth try as Chay Smith went over. The conversion was again missed but the Wizards now had a ten-point gap over the Quins.

The Quins were not out of the game and they scored again with seven minutes to go when Jac Wilson went over for the try.

That was the last of the action though as Aberavon held on for the win with the Quins settling for a losing bonus point which at least confirms their third place finish in the table.

On Saturday, November 27, Aberavon will travel to Llandovery with the winners being crowned group winners ahead of the quarter final stages.

Llantwit Fardre: A man is arrested on suspicion of her murder