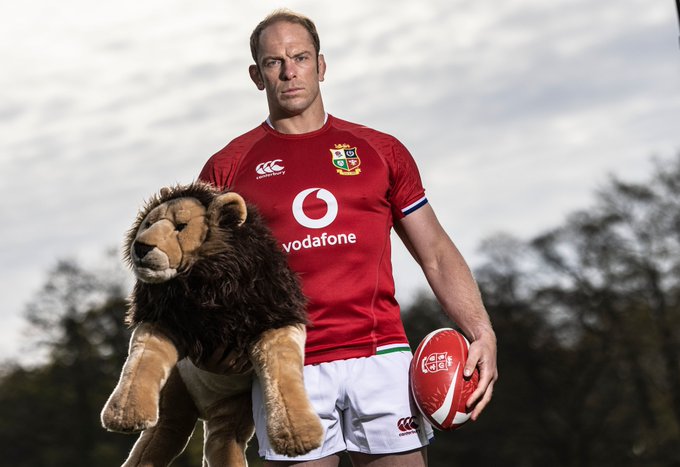 ALUN WYN JONES will captain the British and Irish Lions for their 2021 tour of South Africa.

He will follow on from fellow Welshman Sam Warburton who captain the side on their two previous tours in 2013 and 2017.

Jones is Wales’ most capped player and brings with him a wealth of experience.

The Welsh Rugby Union has already sent their congratulations to Alun Wyn Jones, who already has nine Lions tests under his belt.

The Lions’ last tour in 2017 saw them draw the series 1-1 in what was a thrilling series with New Zealand.

Warren Gatland will now lead his men on a tour of South Africa which begins with a warm up game against Japan on June 26.

Further warm-ups will follow before the first test on July 24.

The Lions last faced South Africa in 2009. At the time, the Springboks had won the Rugby World Cup and they won the first two tests before the Lions won the third.

The rest of the team has also been announced.

Barry rescue a point against Bala in six-goal thriller