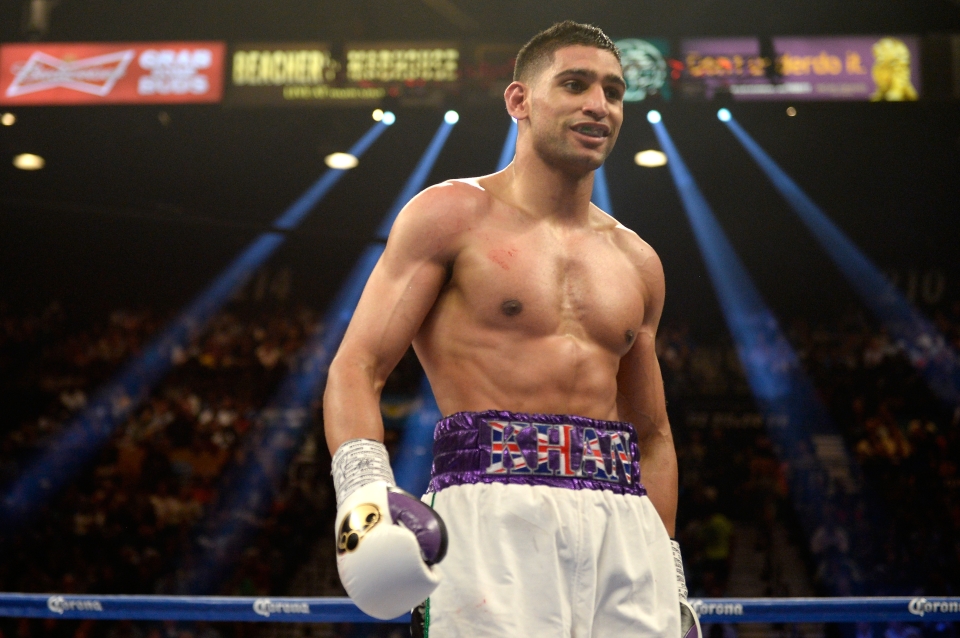 In a recent interview on BBC Breakfast, he said “After Sunday? [My] career is still going strong. I’m still fighting.” in regards to retirement speculation.

“I feel so strong, so fresh. I’ve got that love back for the sport again.

“Training with the new team in Nebraska, they’ve brought the love back for me. I’m really excited to see what the future holds.”

For UK viewers, the fight will be broadcasted on Sky Sports Box Office, costing £19.95 on PPV.

It is a 12 round welterweight bout which will see Amir Khan return to the ring for the first time since he defeated Billy Dib in July 2019.

He currently holds a record of 34-5, four losses by KO.

Kell Brook lost his last fight against Terence Crawford in November 2020, but held the IBF welterweight title between 2014 and 2017.

His record stands at 39-3, with all three losses via KO.

Could you rehome fun and friendly ferrets from RSPCA Llys Nini Branch?

Welsh football teams and their January 2022 transfers so far