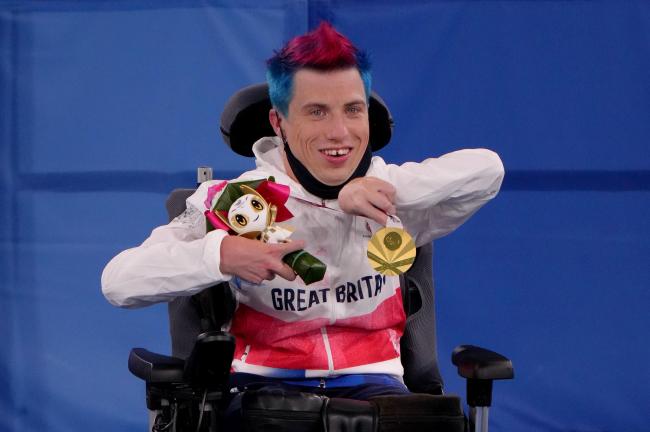 GREAT BRITAIN’S most successful boccia player in Paralympic history has defended his individual title in Tokyo.

Swansea’s David Smith, 32, had followed Malaysia’s Chew Wei Lun 2-0 in the BC1 gold medal match before going on to win 4-2.

Smith, who is competing in his fourth games, sees him pull clear of Nigel Murray in the all-time list of British boccia medal winners at the Paralympics.

Murray won two gold medals, a silver, and a bronze across three games, only one medal fewer than Smith.

Aged 19, Smith won his first Paralympic title in the team event, in 2008, before individual silver and team bronze at London 2012.

He claimed his first solo gold in Rio, and today secured a second to go with his four world titles and six European crowns.

Wales U20 name side to face France