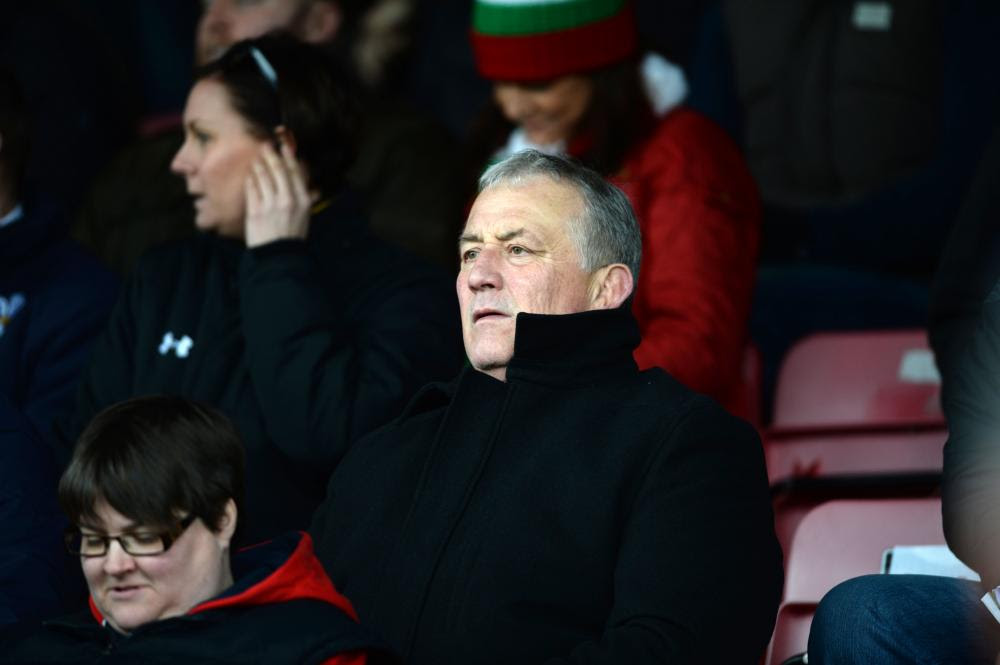 ANTHONY Buchanan has been elected to the Welsh Rugby Union National Council.

Buchanan first served as a WRU Board and Council member from 2014 before standing down in 2019 and could now return to the Board subject to the result of an internal Council vote to be held early next month.

He replaces his own successor in 2019 Liza Burgess, who has moved to a new role as a WRU Lead Age Grade coach and Wales Women U18s head coach.

The current Llanelli rugby club chairman was elected by WRU Member clubs, Affiliated and Associated Organisations winning a three-way contest with David Fussell and Hywel Roberts, and will now serve the remainder of the term begun by Burgess on the Council – an eight-month period running up to the next WRU Annual General Meeting in October 2022, at which time he will remain eligible to stand again.

“It will be an honour to serve once again on the WRU Council and I would like to thank the WRU’s Members for the faith they have shown in entrusting me with their votes,” said Buchanan.

A veteran of the business world Buchanan is a retired company director and former Welsh international.

He spent almost three decades as a player and team manager for Llanelli and the Scarlets and has served a number of distinguished roles for his home town club Ystradgynlais.

Although the Llanelli stalwart has replaced Burgess on the WRU Council, there will now need to be a further internal vote by the WRU Council to decide which of four WRU National Council Members, including Buchanan, may take up the vacant position on the WRU Board.

The other candidates, should they and/or Buchanan wish to be considered, would be John Manders, Colin Charvis and Claire Donovan.

Ieuan Evans is the fifth National Council Member who would be eligible for the position, but he already sits on the WRU Board, where he serves as vice-chairman.

“The National Council Member role is an important position within the WRU’s governance structure and Anthony will be committed to making a difference to Welsh rugby,” said WRU chair Rob Butcher.

“I am delighted to welcome him back on board and I would like to thank each of the high calibre candidates who took part in the process.  We are extremely grateful to all three individuals for offering their services to our game.”

The WRU Council, which elects Board members from its number, consists of five National Council Members and fourteen District Council Members.  Members are ordinarily elected to three-year terms and should serve no more than three three-year terms in total. Elections are administered by the WRU’s independent electoral scrutineers (Walter Hunter & Co Limited).

Winds of up to 70mph affecting parts of Wales