Cardiff aim to bounce back from Watford defeat against Stoke 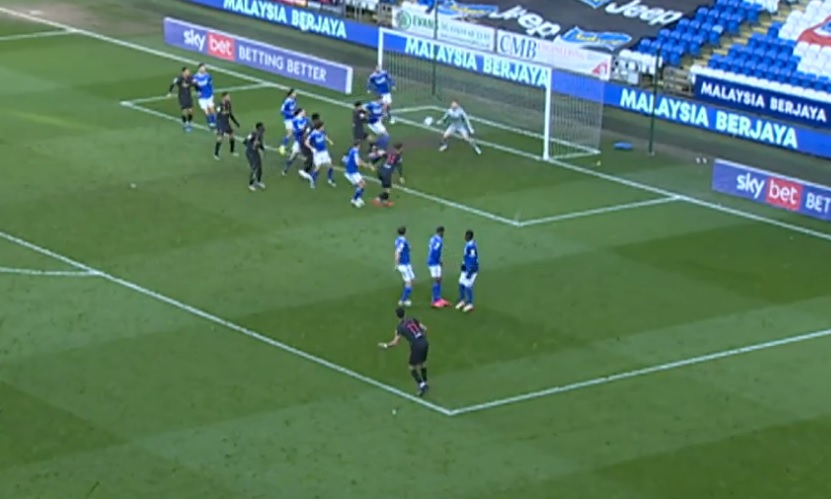 CARDIFF CITY take on Stoke City tonight, looking to get back to winning ways following their last minute defeat to Watford on Saturday, March 13.

The game at the Cardiff City Stadium will see Mick McCarthy’s side look to get their play-off bid back on track after falling seven points behind sixth-placed Barnsley.

Cardiff took the lead against Watford 14 minutes into Saturday’s game as Josh Murphy’s cross was turned into his own net by Watford defender Francisco Sierralta.

However, just a minute later the Hornets were level as Nathaniel Chalobah showed good footwork to fire the ball home.

Joao Pedro then came close with an overhead kick which was straight at Cardiff keeper Dillon Phillips.

Phillips was alert again as he got down well to save Ismaila Sarr’s deflected effort.

Both sides had chances in the second half but it looked as if the game would end in a draw.

Watford were awarded a late free kick on the right hand side of the penalty area. Adam Masina sent his powerful effort towards goal and it flew into the net. It looked as if the Cardiff keeper should have done better to keep the ball out but that did not matter to Watford who went back above Swansea City into second place in the table.

Cardiff will look to get back to winning ways tonight as they host Stoke City.

Stoke sit in eleventh place but they are thirteen points behind sixth place and it would seem a tough task to reach the play off places.

It was Cardiff who came out on top the last time the two sides met in December at the Bet 365 Stadium.

The Bluebirds did not have it all their own way though as Stoke took the lead through a Sean Morrison own goal. The Potters could have been two ahead had Sam Vokes not missed a second half penalty.

Robert Glatzel equalised and Morrison made amends for his own goal by scoring the winner 14 minutes from time.

Stoke had won their previous game at the Bet 365 by two goals to nil in February 2020.

Their last meeting at the Cardiff City Stadium saw Leandro Bacuna score the only goal of the game in a 1-0 win.

With Cardiff visiting rivals Swansea City on Saturday, March 20 they will want to secure a win tonight to put them in a good mood ahead of the South Wales derby.

Cardiff’s game with Stoke City tonight kicks off at 7pm.

Their play-off rivals Bournemouth are also in action as they host Swansea City at 7:45pm.

TNS too strong for Newtown in season opener