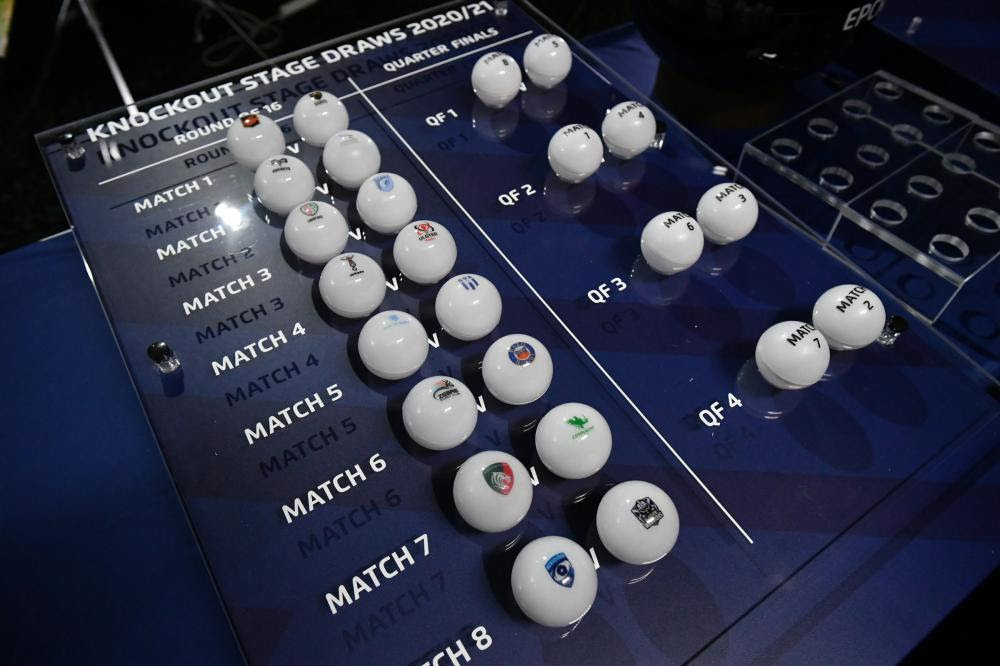 CARDIFF BLUES will travel to London Irish, the highest-ranked qualifier from the preliminary stage, in the last 16 of the Challenge Cup.

The draw was made on Tuesday, March 9, in Switzerland and will also see Ospreys host Newcastle Falcons.

The other remaining Welsh club, Dragons, have been drawn at home against Northampton Saints.

The draw for the Round of 16 threw up a number of intriguing clashes with Leicester Tigers hosting Connacht Rugby at Mattioli Woods Welford Road, Harlequins facing Ulster Rugby at The Stoop and Glasgow Warriors travelling to take on Montpellier at the GGL Stadium.

Bath, meanwhile, will travel to Parma for their Round of 16 tie against Zebre Rugby Club and Benetton Rugby will be at home against Agen with the matches scheduled for the weekend of 2/3/4 April.

The draw for the quarter-final matches was also made and the winner of the Montpellier v Glasgow tie will be at home against either Benetton or Agen, and whoever comes out on top between Dragons and Northampton will have home advantage against Harlequins or Ulster.

The winners between Zebre and Bath will be at home in the last eight against London Irish or Cardiff, while whoever triumphs between Leicester and Connacht will host either Ospreys or Newcastle.

As London Irish, Ospreys and Leicester Tigers had won both of their preliminary stage matches on the pitch – where results were not impacted by COVID-19 – all three clubs were guaranteed home fixtures in the Round of 16.

The exact dates of the Challenge Cup Round of 16 fixtures including venues, kick-off times and TV coverage, will be announced as soon as possible following consultation with the clubs and EPCR’s partner broadcasters.