Colts too good for Boro in West Wales Cup 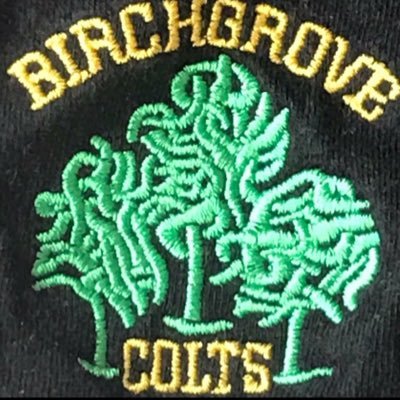 BIRCHGROVE COLTS progressed in the West Wales Cup on Saturday (Nov 6) as they beat Pembroke Boro 8-2.

Both sides had been given a bye in the first round while the Colts were playing their first game since October 16.

However, there were no signs of rustiness as James Grey opened the scoring for the Colts with just ten minutes gone.

The Division 3 Pembrokeshire side were then forced into an early change as Dionte Campbell was replaced by Cameron Matthews.

With 21 minutes gone the hosts were awarded a penalty but Thomas Blackburn could not convert his spot kick.

They were made to pay for that miss as eight minutes later the Boro equalised. Stuart Slater set up Rhys Allison who scored to make it 1-1.

Just two minutes later though the Colts were back in front as Blackburn scored to make amends for his penalty miss.

And just three minutes after that it was 3-1 as Grey scored his second goal of the game.

Grey then completed his hat trick early in the second half to all but seal the Colts’ passage into round three.

Blackburn added his second goal six minutes later and he too claimed his hat trick with twenty minutes to go to make it 6-1.

Jordan Dight and James Casey scored late on to make it 8-1 before the Boro had the final say on the game.

Sub James Byrne scored Boro’s second goal of the game but it was just a consolation effort. The Colts saw the game out to seal the win and confirm their place in the draw for the third round.

Rangers win it at the death

Five subs to be allowed for JD Cymru Premier clubs