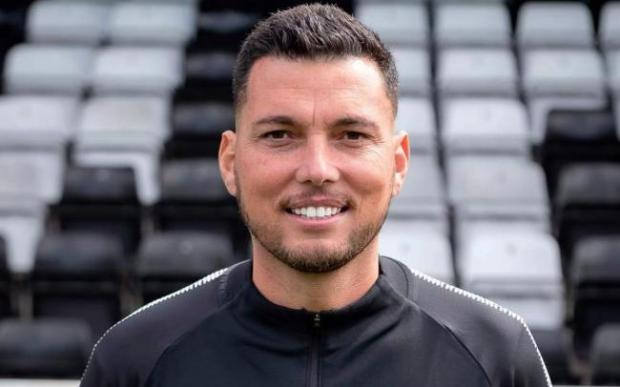 The club thanked Bruno, who is currently in Portugal with his family, for his efforts with the Druids and wished him well for the future.

The club’s Head of Coaching, Jayson Starkey, will take temporary charge of team affairs, as the club prepares the search for the next permanent manager, with the post being advertised in due course.

The Club will be making no further statement at this time.

The Druids were beaten 4-2 by Newtown in their match on Tuesday night (Mar 9), a result which sees them slip to the bottom of the table.

Their next game sees them take on Bala Town at the Rock on Saturday, March 13, kick off 2:30pm.

Apprentices playing their part to protect our communities