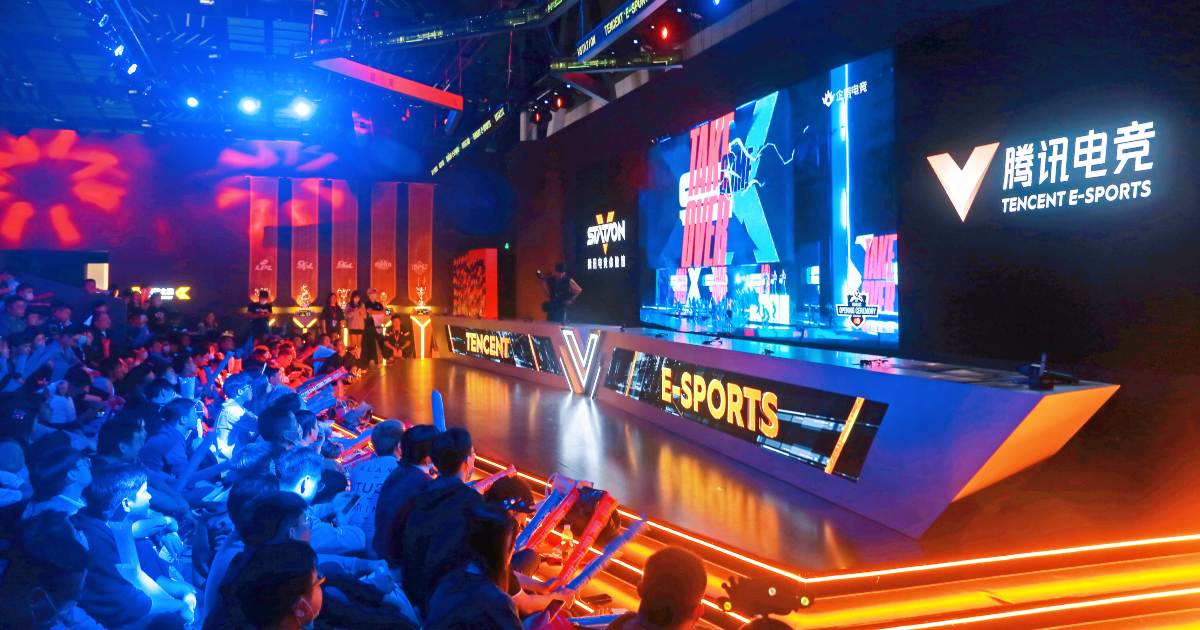 The 2022 Commonwealth Games in Birmingham will be the first event to pilot competitive E-sports.

Whilst there will be no medals awarded in 2022, there are plans for it to become a fully disciplined medal exhibition in 2026.

Substantial talks between Commonwealth Games Federation (CGF) and gaming chiefs have led to imminent confirmation of the games.

The events will be branded the Commonwealth Esports Championship.

Traditionalists are seen to be opposed to such a move, despite it having key advantages and benefits.

One of the main goals of introducing e-sports to a global sporting event is to attract younger audiences.

The success in doing so will determine whether the CGF adds the e-sports programme into the 4-year-cycle.

2030 hosts Canada are also believed to be interested in welcoming e-sports.

E-sports; what it is

E-sports itself is type of competition in the form of online video games.

Individuals or teams work together in order to defeat opposing rivals for prize money – through strategy, decision making and co-operation.

Almost any game can be an e-sports title; the most famous are – FIFA, Call of Duty, League of Legends, Dota 2, Rocket League and Counter Strike Global Offensive – amongst others.

Dota 2 is believed to be one of three gaming titles to be played at the Commonwealth games.

Released in 2013, Dota 2 is an online multiplayer battle arena game published and developed by Valve Corporation.

In the game, two teams of 5 players must work together to gradually grow in strength over the course of the match in order to take down the opposing team’s protected building.

It involves a lot of strategy and decision making to both gain an advantage whilst keeping the enemy at bay.

The other 2 titles are not known as of yet.

“E-sports is continuing to grow dramatically in terms of popularity and participation, particularly amongst young people, and we are continuing to look at ways to explore how it can align with the Commonwealth Sports Movement

“This will allow us to review the long-term relationship between the Commonwealth Games and e-sports as we continue to evolve and explore future editions of our event and what they could look like.”

Future event hosts have already been given more flexibility in regards to choosing which sports are played – only athletics and swimming are guaranteed events.

She previously said she was ‘open-minded’ in regards to introducing e sports.

She said: “We have been thinking about the creative ways we could pivot the Games to make sure it still captures the hearts and minds of the future.”

The Esports industry is worth around $1 billion – clearly, there is potential to capitalise on this.