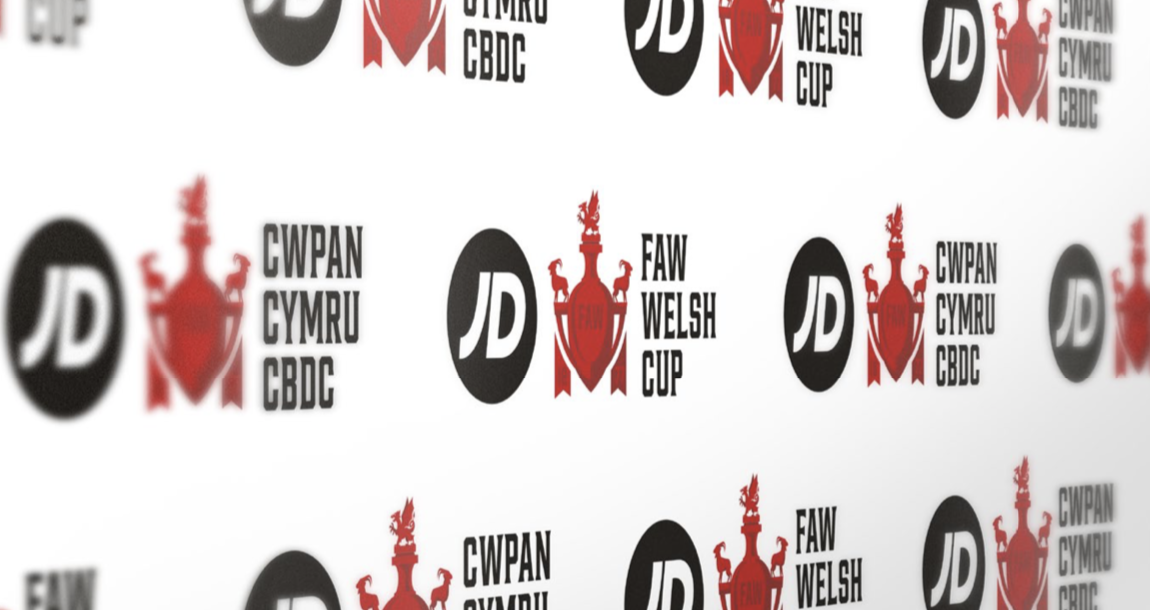 THE TEAM that finishes in third place in this season’s JD Cymru Premier will automatically qualify for the new UEFA Europa Conference League qualifying round.

That’s as a result of the Football Association of Wales’ (FAW) National Cup Board decision to cancel the 2020/21 JD Welsh Cup competition.

The decision was made as the ongoing coronavirus crisis has made it impossible for matches to be played.

Wales is currently in Alert Level 4, at which only teams with ‘Elite Status’ are allowed to play.

UEFA recently confirmed that if it was not possible for the domestic cup competition to be completed then the highest ranked, non-qualified domestic club will qualify automatically for the 2021/22 UEFA Club competitions.

As the teams in the JD Cymru Premier prepare for their final games of the first phase, Bala Town currently occupy third place in the table.

The teams placed 4th to 7th will compete in the Play-Offs for the remaining UEFA Europa Conference League position, all subject to receiving a UEFA Club Licence.

Haverfordwest County, currently seventh in the table, have confirmed that they will not be able to play in Europe next season after it was announced they would not be applying for a UEFA licence.