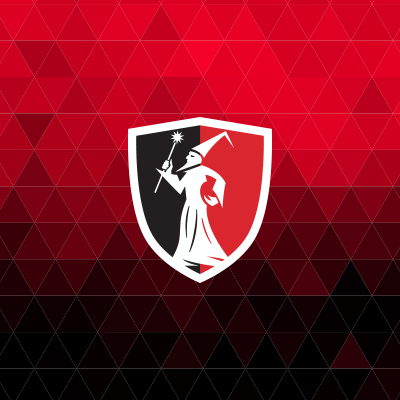 ABERAVON maintained their grip on top spot in the Indigo Group Premiership Cup West group as they beat Bridgend Ravens 36-15 on Saturday (Nov 13).

The Ravens were forced into an early change with Cai Lewis coming on to replace Curtis Hicks after only three minutes.

That didn’t affect them though as they got the first score of the game after 22 minutes when Edd Howley went over for the try. Jacob Chilcott added the extras for a 0-7 lead.

On the half hour mark, Chris Banfield got the Wizards on the scoresheet with a penalty and just seven minutes later they were ahead.

The sides played on as the clocked ticked over 40 minutes and it was Aberavon who increased their lead as Lloyd Evans scored the home side’s second try.

Banfield added the extras and Aberavon led 15-7 at the break.

Ten minutes into the second half Chilcott added a penalty for the Ravens as they looked to get back into the game.

On 66 minutes though Rhys Fawcett went over for Aber’s third try of the game and Banfield added the extras to make it 22-10.

Any hopes the Ravens had of mounting a late comeback were dashed six minutes from the end as Frankie Jones went over to score Aberavon’s fourth try. Banfield then added the conversion.

With a minute to go Bridgend scored their second try of the game, no more than they had deserved, with Harvey Nash going over the whitewash.

The Wizards had the last laugh though as Stef Andrews went over for the home side’s fifth try of the game and Banfield added the extras for a personal haul of 11 points.

It gave Aberavon a 36-15 victory as they remain top of the table.

Aberavon are back in action on Friday, November 19, as they host Carmarthen Quins, kick off at 7:30pm.

The final round of group games on Saturday, November 27, sees Aberavon travelling to Llandovery in a winner-takes-all showdown.

Keira Bevan: "We have more to give"

Welsh exhibition will inspire new generation to fight for their rights

Bont prove too strong for Milford