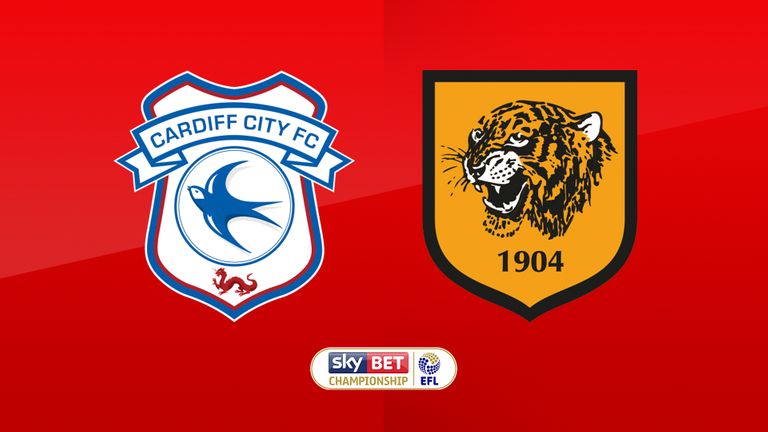 Cardiff City host Hull City at the Cardiff City stadium in the Championship this Wednesday evening with kick-off at 7:45pm. Cardiff, currently 19th in the league, are only 3 points ahead of Hull City who sit on the edge of the relegation zone in 21st.

The Bluebirds have won their last two games on the bounce against Preston and Huddersfield respectively, but this comes after a staggering 10 game winless streak that stretched back to September. Following Mick McCarthy’s inevitable sacking, new gaffer Steve Morrison has managed to shift the steering wheel away from the constant disappointment.

Newly promoted Hull have struggled to readjust to Championship lifestyle as they sit out of the relegation zone on goal difference. That being said, they have won their last 2 games – with one being against title contenders West Brom.

The last time these two sides met was July 2020 in the Championship – the season Hull got relegated. In the fixture, Cardiff sweeped past the Tigers with ease in a 3-0 victory that saw current Reading star Junior Hoilett grab a goal.

The Tigers haven’t picked up 3 points against Cardiff since January 2016, where they won 2-0. Since then, they have played four times – with the Bluebirds coming out victorious in three of those occasions – the points being shared in the other fixture.

Kieffer Moore has been predicted to start the game, and it would be a shock to not suggest that he will make the difference. After scoring in Wales’ last World Cup group stage qualifier game vs Belgium, there is a wish amongst fans that him and Ryan Giles can link up together to take the three points

Speaking of Giles, he currently holds the third most assists in the league with 8 assists in 15 games – and boasts 2.33 chances created per game. He is another big name that can make the difference for the Bluebirds as he has done so previously.

Thomas Bramall will take charge of the fixture in Cardiff.

Although both teams have had their difficulties in the past few weeks – I’ve seen glimpses from both sides of a turn in form recently. What pushes me towards a Cardiff win is deadly Kieffer Moore up front with Ryan Giles playing him in – and in this instance I’ll predict Cardiff City 2-1 Hull City.