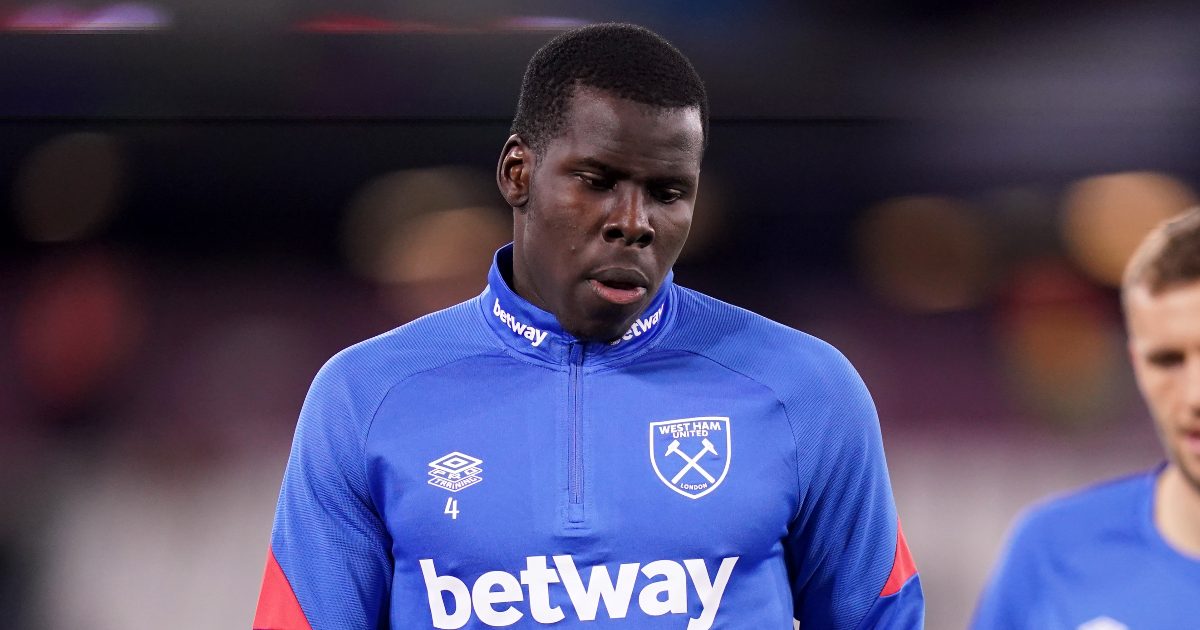 The RSPCA have taken Kurt Zouma’s two pet cats away after videos of him slapping and kicking them emerged on social media.

The animal charity is cooperating with Essex Police in regards to the events caught on camera.

West Ham have claimed to be dealing with the issue internally, and Met Police have announced they will not investigate.

An RSPCA spokesperson said: “The two cats are now in RSPCA care.

“Our priority is and has always been the wellbeing of these cats.

“They’ve been taken for a check-up at a vets and then will remain in our care while the investigation continues.

“We’re grateful to everyone who expressed their concern for these cats. We were dealing with this issue before the video went viral online and are leading the investigation.

“We continue to investigate so we cannot comment further at this time.”

Zouma apologised and said he was ‘deeply sorry’ regarding the incident.

In a statement, he said “I also want to say how deeply sorry I am to anyone who was upset by the video. I would like to assure everyone that our two cats are perfectly fine and healthy.

The 27 year old has also been fined two weeks wages, with the money being donated to animal welfare charities across the UK.

Despite the news, the Frenchman was still named in West Ham’s starting lineup in their Premier League game yesterday evening.

The Hammers won 1-0 against Watford as Jarrod Bowen scored in the 68th minute.

Euro2020: Where do the Welsh stand with Amsterdam?