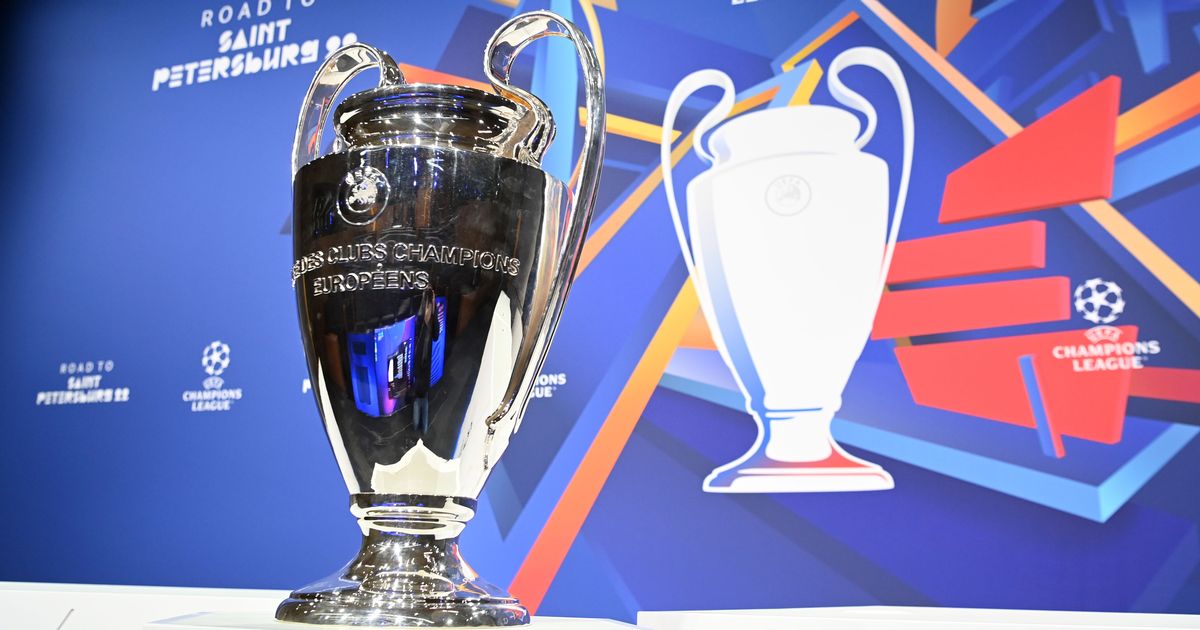 UEFA are extremely likely to move the Champions League final from St Petersburg due to the Ukraine-Russia conflict.

Due to this, UEFA are expected to relocate the final with the growing belief that the organisation will not attempt to host the competition in Russia – in middle of a crisis.

The UK is amongst a number countries to have introduced sanctions against Russia in response to the movement of soldiers into Ukraine.

PM Boris Johnson has said there is “no chance of holding football tournaments in a Russia that invades sovereign countries” when speaking in the House of Commons today.

Nadine Dorries, culture secretary, added: “I have serious concerns about the sporting events due to be held in Russia, such as the Champions League Final, and will discuss with the relevant governing bodies.

“We won’t allow President Putin to exploit events on the world stage to legitimise his illegal invasion of Ukraine.

UEFA are believed to be assessing the current situation before changing the venue, which would make it the third year in a row that the final had been moved.

In the previous two years, the final had been hosted in Portugal due to Covid-19.

Wembley was amongst the speculation to host the final, but with the event on Saturday, May 28th – it would clash with the League One and Championship play-offs and therefore would not be possible.

Other competitions that could be affected

Russia are set to face Poland in Moscow in their World Cup play-off semi final match on March 24th.

If Russia win, they will face either Sweden or Czech Republic in the play-off final.

Ukraine travel to Scotland in the World Cup play-offs, with the potential to face either Wales or Austria in the final.

Both set of fixtures could be at risk if the eastern European situation escalates.