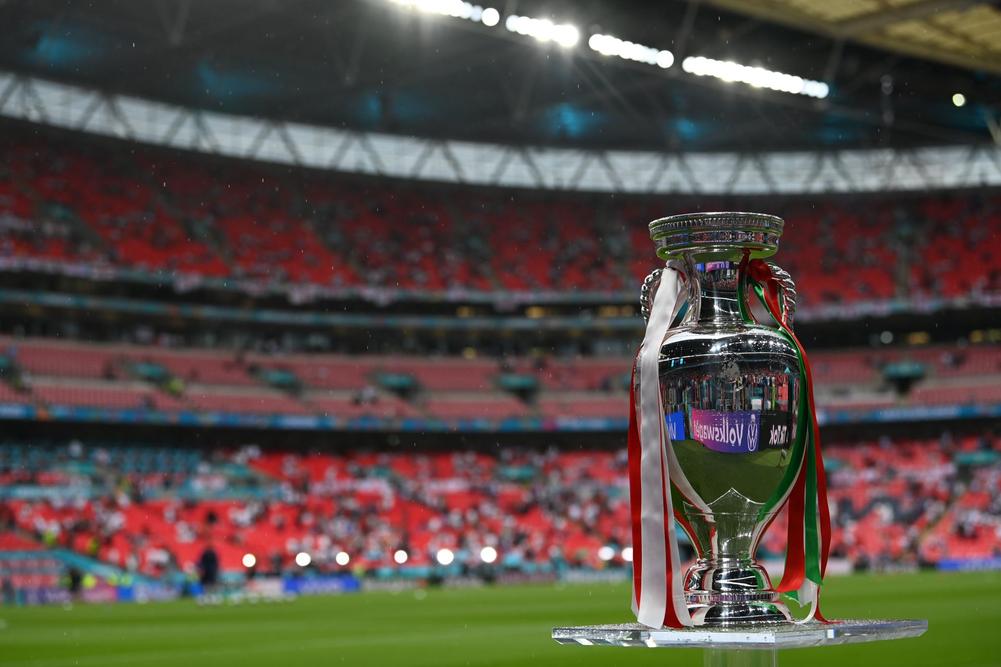 The Football Associations of the UK and Republic of Ireland have submitted a ‘joint expression of interest’ to host the European Championships (Euros) in 2028.

The English, Welsh, Scottish, Northern Irish and Irish FAs decided to focus their efforts on Euro 2028 after bidding to host the 2030 World Cup.

Their decision to aim for Euro 2028 was made in February.

All five associations believe the tournament would be “one of the greatest sporting events held in the UK and Ireland”.

In a joint statement, the 5 Football Associations said:

“The governments of the UK, Ireland, Scotland and Wales have confirmed their support for the expression of interest submission and, given the Northern Ireland Executive is currently not meeting formally, officials there continue to observe the process closely.

“This unprecedented partnership of five associations offers something special to European football, including the potential for an expanded tournament, and we are passionate about maximising the sustainability and legacy benefits for communities across the UK and Ireland.”

UEFA’s technical specification for bidding will be sent to the joint associations in the near future.

The specification will allow for conversations around host cities and stadiums to commence.

UEFA is then expected to make a final decision on April 7th.