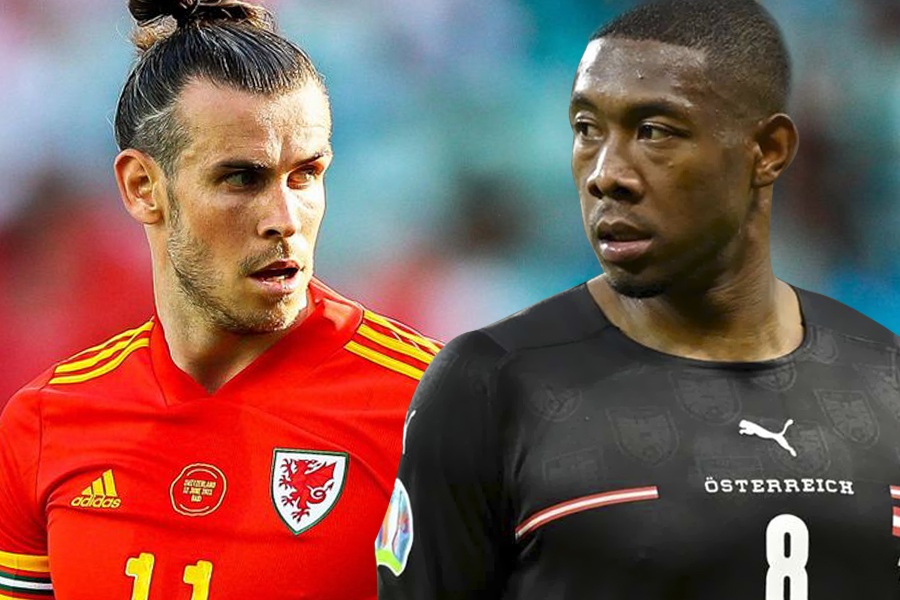 Wales host Austria at the Cardiff City Stadium in the ever-so anticipated World Cup play-off semi final on Thursday, as our home nation looks to make the final steps in the expedition to a first World Cup since 1958.

With the potential to be one of the biggest games in Welsh history, here is a deserved preview detailing everything you need to know about the match.

Wales are two victories away from their first World Cup finals since 1958, despite entering every qualifying stage since 1950. The Cardiff City Stadium’s (CCS) Red Wall will witness what could be the biggest match in recent Welsh football history, facing Austria – of whom the winner will play either Scotland or Ukraine in a delayed final – set for June.

Wales placed second in World Cup qualifying group E, won by Belgium, edging Czech Republic by 1 point to secure a spot in the play-offs. In the group, Wales lost just one game with a record of 4 wins, 3 draws and 1 loss in 8 games. That one defeat came to Belgium in March 2021, which happened to be Wales’ first qualifying game – taking place at Den Dreef in Belgium.

The Dragons are undefeated in their last 16 home games at the CCS, with a roaring sell out crowd set for Thursday to try and maintain that record in style. Since the loss to Denmark in the Euro 2020 RO16 in June, Wales are undefeated – with most of those matches consisting of the World Cup qualifying group games. Their latest match in November saw Kieffer Moore score in a vital draw against Belgium.

Austria on the other hand made the World Cup play-offs through their Nations League finishing position after ranking fourth in World Cup qualifying group F. In the group, Austria took 5 wins, 1 draw and 4 losses from 10 games – in a group with six teams instead of five. Denmark, Scotland and Israel all finished above Austria – after amassing 16 points in total.

Austria also progressed to the RO16 of Euro 2020, and exited via a 2-1 defeat to competition winners Italy. They have won four of their last 7 games since that loss – with victories in their latest two matches in November against Israel (4-2) and Moldova (4-1) keeping them in good form. Its key to point out Austria were unable to beat to beat Denmark or Scotland on either occasion in their World Cup group stage matches, amassing their victories over just the Faroe Islands, Moldova and Israel.

Wales are ranked 10 places ahead of Austria in the official FIFA Rankings. As of the 10 February 2022 , Wales sit 20th and Austria sit 30th – and it is believed to be a fair reflection of the gap between the quality of the two current sides.

Starlets Gareth Bale and Aaron Ramsey were named in Rob Page’s 26 man squad for the Austria game as of last week.

Bale was believed to have an illness on Saturday and missed the El Clasico as a result, but has been confirmed training with the rest of the squad as normal since departing Madrid on Sunday. Ramsey netted his first Rangers goal since arriving on loan from Juventus on Sunday, 20th March in a home game against Dundee.

Regarding Bale and Ramsey, boss Rob Page said: “They’re big players for us, of course they are. We want them playing games coming into camp, but the good thing is they’re fit.

“I’ve spoken to many of the players and those two in particular, and they’re both raring to go.

Goalkeeper Danny Ward has been replaced by Wayne Hennessy after undergoing knee surgery, and Kieffer Moore misses out with a broken foot. Inform Bluebird Rubin Colwill makes the squad as well as other starters including Dan James, Joe Allen, Neco Williams and Ben Davies.

Page added: “I can’t speak highly enough of him [Hennessey], I honestly can’t.

“He’s reacted in such a positive way since I gave the number one spot to Danny. The way he reacted was tremendous and he was fully supportive of Wardy.

Real Madrid star David Alaba is expected to captain the Austrian side.

Marko Arnautovic, former West Ham striker is also due to headline alongside Bayern Munich’s Marcel Sabitzer. Watford keeper Daniel Bachmann is likely to be given the start with the choice of Hinteregger, Ilsanker and Posch amongst others infront of him in defence.

Austrian head coach Frank Foda has insisted on playing possession based football to avoid being struck by Wales on the counter-attack.

“You could see in the World Cup qualifiers that they [Wales] are very strong, after all they haven’t lost a game at home.

“In general, they concede few goals and are good at switching games. We’ll have a lot of possession, we can’t afford to make any mistakes when passing and we have to avoid counter-attacks.