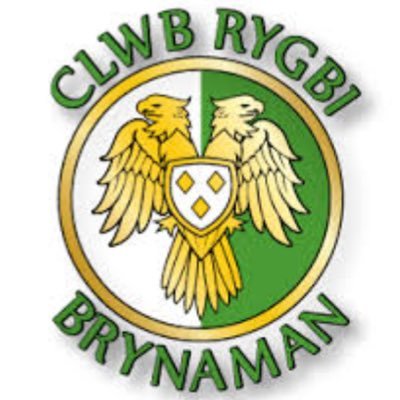 AMMAN United have been warming up for the new season with a series of “friendlies”.

On Saturday meanwhile, United welcomed local rivals Brynamman to Cwmamman Park, and in an entertaining pre-season clash a late try gave the Greens a 22-18 win over the Amman, for whom Alex Williams bagged a hat-trick of tries.

The league starts on Saturday, September 3, Amman beginning at home against Penygroes in Division 3 West (B), while Brynamman face a mouth-watering opener in Division 1 West Central against Ammanford.

Caernarfon up to sixth with win over Druids