Historic first contracts to be offered to female players 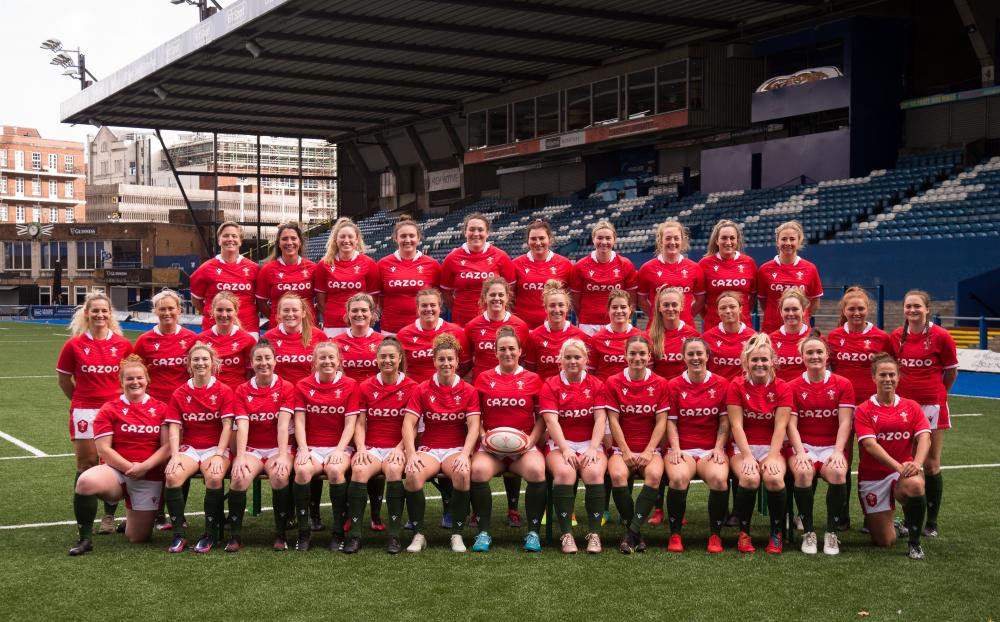 THE Welsh Rugby Union is set to offer its first contracts to female players as part of a major investment in its women’s performance programme.

The Union has agreed a structure with the Wales Women playing squad with 12 month contracts offered to some 25 female international players.

There will be up to 10 professional contracts and up to 15 retainer contracts. In addition, there will be match and training fees.

The contracts are currently being drawn up which will include a set of performance criteria and standards players will be expected to meet. They are set to be in place from Jan 1 2022.

WRU Performance Director Nigel Walker said: “I’m delighted to be able to establish the first contracts for our female players. We are committed to making the women’s programme one of the best in the world and this announcement is a first but major step in the right direction.

“The players have had a key role to play in this process to date and we feel this is the best way to make real gains on the world stage in the short and longer term.

“The players and coaches will now get on with the job in hand of preparing for three exciting autumn international matches before the first set of contracts are offered to the players who, the coaches feel, have the most potential to be as competitive as possible at next year’s Rugby World Cup. I’m optimistic about what can be achieved in the next 12 months.”

Wales captain Siwan Lillicrap said: “As players, we feel this is the best model for us at this stage. It’s a structure that gives us an opportunity to prepare for the Rugby World Cup in a better place.

“It will allow some of our players to commit to being professional athletes and also take charge of certain tasks on behalf of the team, for example around analysis, and others to make decisions around their personal circumstances that will allow them to train and recover in a more manageable way so that we can make strides forward as a group.”

Head coach Ioan Cunningham said: “We firmly believe this new way of working will make a huge difference to how competitive we can be at next year’s Rugby World Cup. We will be able to go from catching up with players at weekend training camps and one midweek session to training up to four times a week. We will be able to develop individual performance plans for the players to manage and maximise their potential.”

In terms of the international women’s programme, in addition to player contracts, there are set to be further staff appointments around performance lifestyle advice, psychology and other sciences, along with initiatives to grow the top end of the game in Wales.

Nigel Walker added: “This is only one, albeit important, part of the jigsaw as we look to ensure we have a first class international women’s programme. We will continue to add expertise to the management structure and we are also working hard behind the scenes on steps to make sure we have a robust player pathway to underpin the top level. We are in the process of recruiting a Head of Age Grade (male and female) along with coaches to run U18 and U20 sides for both the male and female game, and establishing the best competition structure to develop those players.”

WRU CEO Steve Phillips added: “This is a hugely positive step in the right direction for Wales Women, along with significant investment in staff and facilities. Involving the current playing squad in the consultation process for establishing the first set of contracts, and agreeing a payment structure which will work for the squad as a whole, has been of paramount importance and I would like to thank Nigel, Ioan, Siwan and all of the players involved for their hard work in this area.

“Whilst contracts are by no means a guarantee for immediate success for the women’s game in Wales they are, however, a key part of the WRU’s strategic approach and we will continue to make ambitious improvements to raise standards across the board.”

RSPCA race to building society to save trapped sparrowhawk