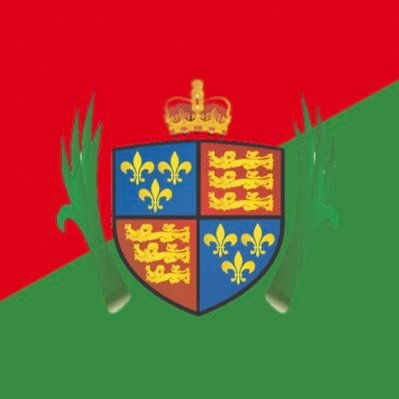 LLANDOVERY edged a high-scoring encounter with Merthyr on Saturday (Feb 19) eventually coming away from The Wern with a 36-43 victory.

The win for Llandovery moves them up to sixth place in the table and they now sits two points behind Merthyr.

The Drovers opened the scoring early on with Tomi Lewis grabbing the game’s first try and Kristian Jones adding the extras.

Moments later they had their second try as Will Thomas went over and Jones added the extras for a 14-0 lead.

On twenty minutes the home side got their first try of the game as Craig Locke scored and Gareth Thompson added the extras to take himself to 100 points for the season.

Just two minutes later though the visitors had their third try of the game as a mistake from the restart allowed Joe Powell in and Jones added the extras once more to make it 21-7.

With half an hour gone the Drovers had their bonus point try as Will Thomas scored his second and Jones was successful with his fourth conversion attempt.

Four minutes later they had a fifth as Rhodri Jones scored but this time the conversion was missed.

There was still time for another score as Merthyr’s Rhys Williams went over on the stroke of half time.

The seventh try of the game made it 12-33 at half time and the home side were hoping they would be able to pull themselves back into it in the second half.

However, just three minutes in it was Llandovery who extended their lead with their sixth try of the game.

Callum Williams touched the ball down and Jones again added the extras to make it 40-12 to the Drovers.

The Ironmen did not give up though and they got a try back on the 55th minute when Alex Webber went over and Thompson added the extras.

Ten minutes later they had their bonus point try through Aaron Pinches and Thompson added the extra two points.

That made it 26-40 and the home side where down by fourteen points with fifteen minutes still to play.

The Drovers then added a penalty but Merthyr then added their fifth try when James Soanes and Gareth Thompson added the extras again to bring the home side to within ten points.

With the clock ticking on to 80 minutes, the home side attacked again but they could only add a penalty which at least brought them to within seven points of the Drovers.

That earned them a losing bonus point which helps keep them in fifth place in the table.

Merthyr are next in action on Saturday, February 26, when they travel to Bridgend for a 1:30pm kick off.

Llandovery’s next game takes place on Sunday, February 27, when they host Pontypridd, kick off 2:30pm.