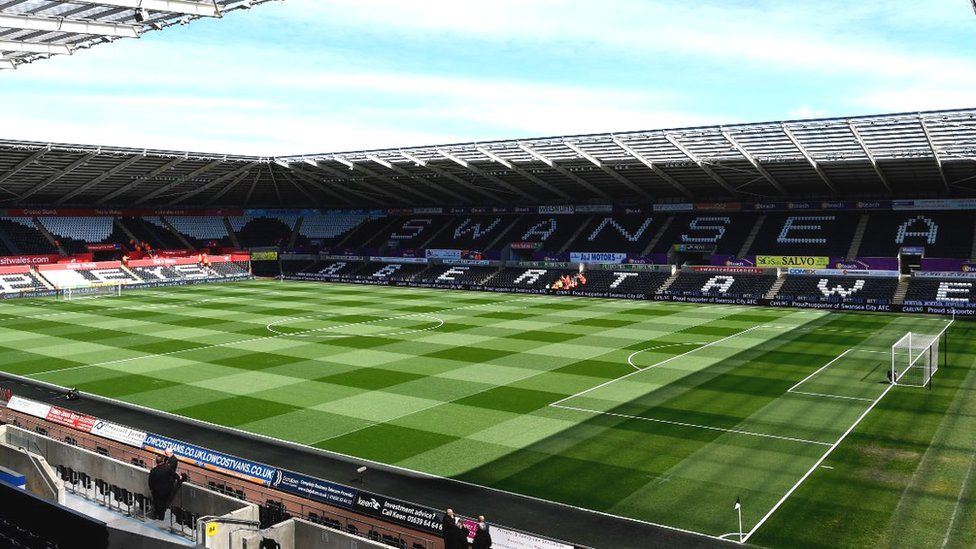 SPORT in Wales will continue to be played behind closed doors this weekend as covid-19 restrictions remain in place in the country.

Restrictions have been in place since Boxing Day as Wales continues its fight against coronavirus.

Both Swansea and Cardiff City played their most recent FA Cup games behind closed doors.

The kick-offs for both games have been moved to 12:30 to allow for fans to stream the matches.

Wrexham’s game against Folkestone in the FA Trophy will remain a 5:30pm kick off but will also be played without fans.

Cardiff Devils’ Elite Ice Hockey League fixture against Fife Flyers on Sunday, January 16, is another to be affected by the ban on spectators.

Swansea City have already taken steps for their next home game on January 22, moving that to a 12:30pm kick off, again for fans to stream the game.

With First Minister Mark Drakeford announcing that the peak of the Omicron variant could come within the next 10-14 days, it is unclear when fans will be allowed back in to sporting events.

The English Football League (EFL) has also written to the Welsh Government about its ban on fans saying that Wales’ three EFL clubs are at a ‘disadvantage’ as there are no restrictions in England.

Neighbours come together to raise over £1,500 for lifesaving charity