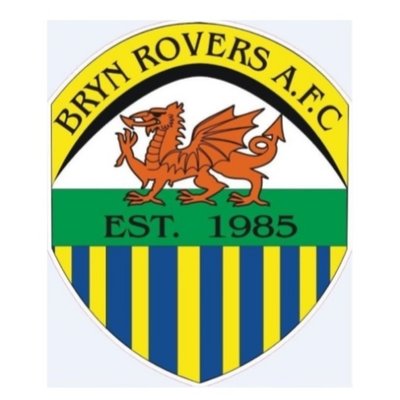 NEATH Premier Division side Bryn Rovers booked their place in the third round of the West Wales Cup on Saturday (Nov 6) as they beat St Josephs 3-2.

The opening goal of the game came after 26 minutes as Muhammed Sharif scored from the penalty spot.

With half an hour gone Saints manager Alex Davies was shown a red card by the referee.

Just four minutes later though they levelled the game as Thomas Lilley equalised.

It remained 1-1 until half time but ten minutes into the second half Connor Butler put the Rovers back into the lead.

Kirk McNally scored with ten minutes to go to give the Rovers a two-goal cushion.

Saints’ Charles Morgan did score in the 90th minute but it was there wasn’t enough time to find another as the Rovers hung on for the win.

Colts too good for Boro in West Wales Cup