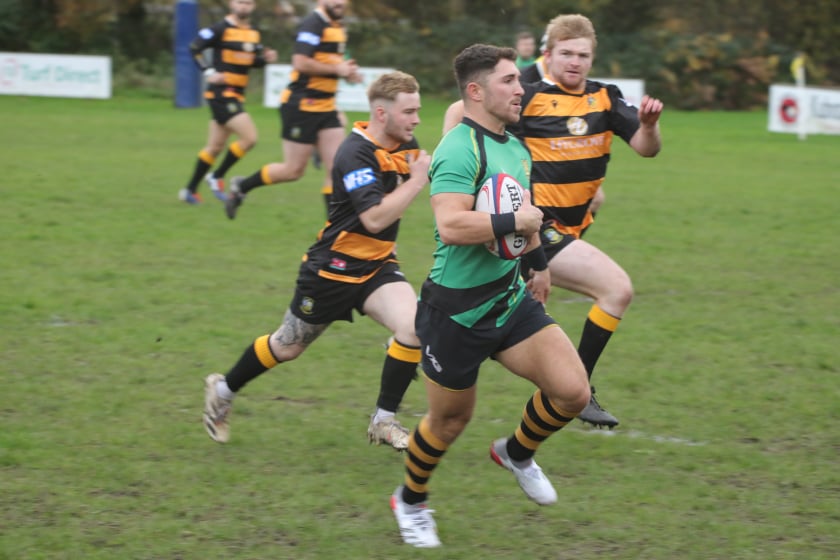 THERE were some exciting games in League 2 West on Saturday (Nov 13) with one game being settled by just one point.

It came in Pontarddulais as they edged Kidwelly 29-28. The Bont scored four tries to Kidwelly’s three as they secured victory by the narrowest of margins.

Nantgaredig also won away from home as they beat Loughor 20-29 while Burry Port were 21-27 winners awat at Tycroes.

The Blacks scored three tries before Tycroes pushed hard towards the end of the game. The visitors held on though to seal the win.

Mumbles are the early leaders of the Division after they beat Milford Haven 25-15.

Sam Dolling had one try and Dan Jenkins scored the other for the Mariners. James Trueman added a conversion and a penalty for the Pembrokeshire side.

Conbeer and Hughes star as Scarlets run riot against Nottingham

Cofis stay in top six hunt with win over Flint