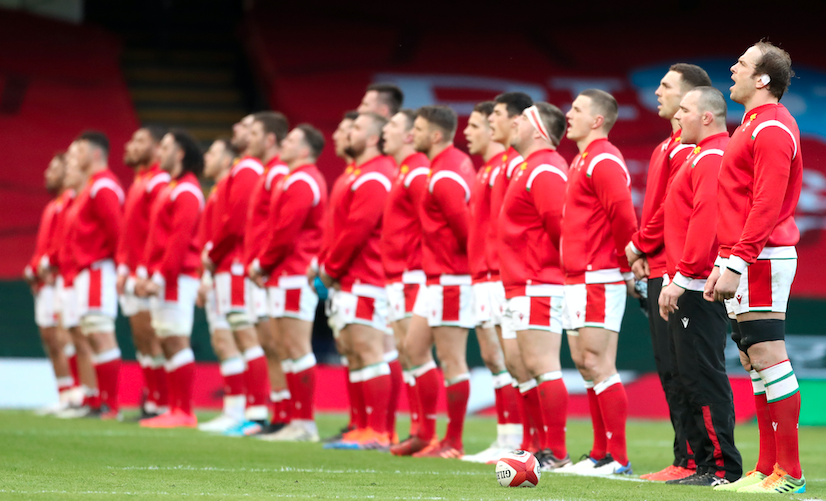 Head Coach Wayne Pivac has named a 36-man squad for the 2022 Guinness Six Nations, with Dan Biggar chosen as captain for the tournament.

Biggar, 32, is a guaranteed starter and is due to make his 100th test cap during the Six Nations this year, with 95 caps already for Wales.

He steps in for absent Alun Wyn Jones, with Adam Beard named as vice-captain.

Wales have also named three uncapped players in Ospreys’ Jac Morgan (back-row) and Dewi Lake (hookers), who are called up after a promising time at the Neath-Swansea club. Cardiff Rugby’s James Ratti (back row) is also named.

Five additional players may also make their first Six Nations appearance, with Bradley Roberts and Christ Tshiunza amongst the possibilities. The pair made their international debuts in the 2021 Autumn Nations Series.

Alex Cuthbert and Ross Moriarty have the potential to reach 50 test caps each during the tournament, with Jonathan Davies in due course to reach 100 test appearances overall.

Justin Tipuric and Taulupe Faltau are also absent from the squad, both of which are not regarded as match fit.

George North and Ken Owens are not in the squad – along with Justin Tipuric and Taulupe Faltau, both of which are not regarded as match fit.

Wayne Pivot said: ““We are excited to get back together as a squad when we meet up on Monday.

“The Guinness Six Nations is a very special competition and we want to go out and win, like every other nation. This is tournament rugby, so it’s about working hard in training and preparing well each week.

“Last year the Six Nations offered fans an exciting brand of rugby with lots of tries and, while we know we have five tough matches ahead and the margins in Test rugby are fine, we are looking forward to the challenge.

“With the world cup on the horizon next year, every match will be important for development on the road to France.

In regards to making Dan Biggar captain, he added “With the experience missing we wanted someone who had experienced the competition on a number of occasions and knows the rigours of it.

“He gives us that – he has 95 Wales caps and he’s toured with the British and Irish Lions.

“Dan has the respect of the other players and management so we think he’ll do a great job.”