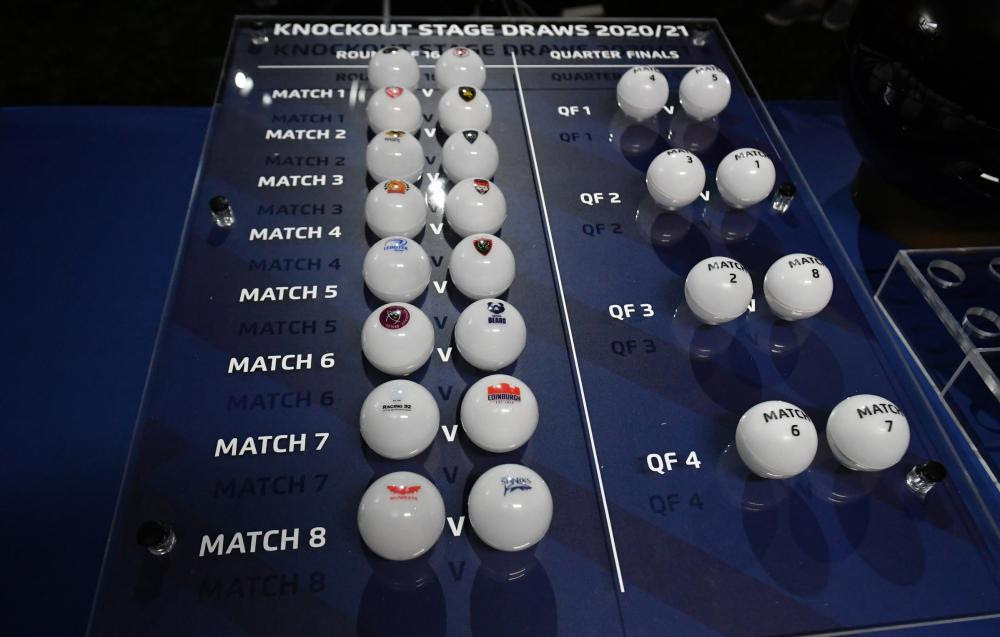 SCARLETS will face Sale Sharks in the last 16 of the Heineken Champions Cup.

The draw was conducted on Tuesday, March 9, in Switzerland and will also see the holders, Exeter Chiefs, taking on Lyon.

Exeter were drawn at home and will take on the TOP 14 club at Sandy Park while reigning Guinness PRO14 champions, Leinster Rugby, will also be at home against French opposition in RC Toulon in the Round of 16 which is scheduled for the weekend of 2/3/4 April.

In what looks certain to be one of the crunch ties of the round, Munster Rugby will host Toulouse at Thomond Park and Wasps will be at home against ASM Clermont Auvergne in another mouthwatering clash.

Last season’s Challenge Cup winners, Bristol Bears, will have to travel for their tie against Bordeaux-Bègles, Gloucester Rugby will host La Rochelle at Kingsholm, while Edinburgh Rugby will be away against Racing 92 at Paris La Défense Arena.

Whoever comes through the Gloucester v La Rochelle match will host either Scarlets or Sale Sharks, and the winners of the Bordeaux-Bègles v Bristol Bears tie will have home advantage against either Racing 92 or Edinburgh on the weekend of 9/10/11 April.

As Racing 92, Leinster, Wasps, Bordeaux-Bègles and Munster had won both of their pool matches on the pitch – where results were not impacted by COVID-19 – all five clubs were guaranteed home fixtures in the Round of 16.

The exact dates of the Heineken Champions Cup Round of 16 fixtures including venues, kick-off times and TV coverage, will be announced as soon as possible following consultation with the clubs and EPCR’s partner broadcasters.

The draws were conducted by Ben Harries, EPCR’s Head of Events and Operations, and by Mária Gyolcsos of EPCR’s Governance and Regulation department. The event scrutineer was Lausanne-based solicitor, Jean-Guillaume Amiguet.