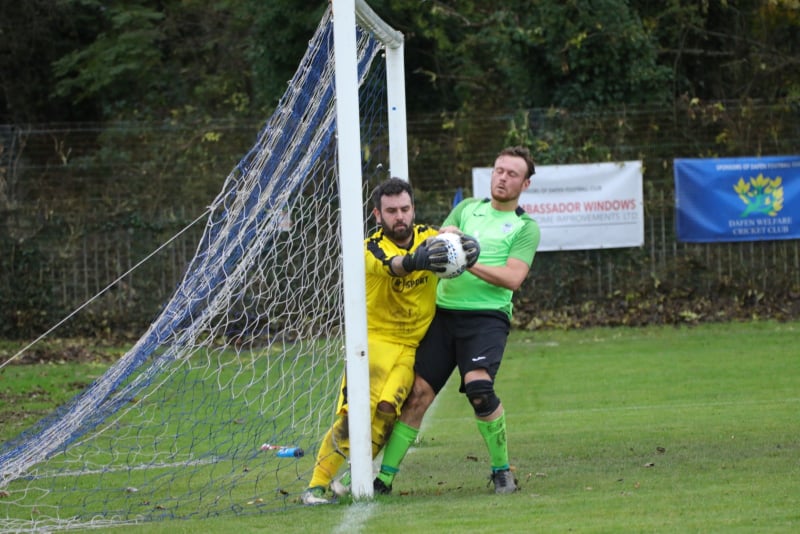 SEVEN Sisters Onllwyn earned their sixth win in a row in all competitions on Saturday (Nov 20) as they beat Dafen 2-1.

They started the game well and were ahead after eight minutes as Ross Newell found the back of the net.

It remained 1-0 until half time but Dafen began brightly in the second half and were eventually rewarded with the equaliser.

Sam Evans got the goal to make it 1-1 and both sides went in search of a winner.

Seven Sisters finished strongly though and on 88 minutes Jack Owen scored to give his side the win.

It is also their fourth straight win in the West Wales Premier League and that run has seen them move up to fourth place in the table.

On Saturday, November 27, Seven Sisters are away as they take on third placed Evans and Williams.

Dafen will look to bounce back as they host South Gower.