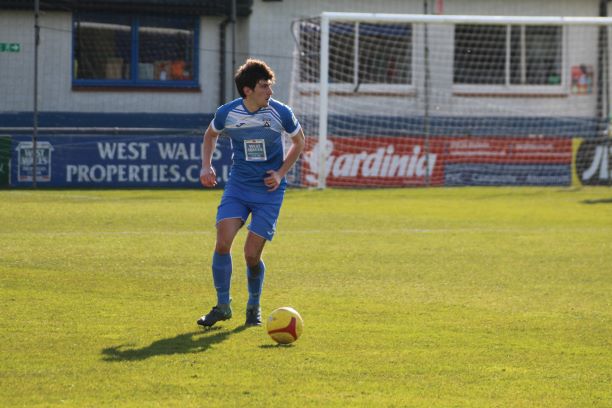 HAVERFORDWEST COUNTY have announced that defender Daniel Summerfield has signed a new contract until the end of next season.

Summerfield has been ever-present since signing at the start of the season, making 16 appearances in the Cymru Premier.

Manager Wayne Jones was delighted and added: “We’re glad to get Dan signed for another season, he has been excellent and a key member of the team this season.”