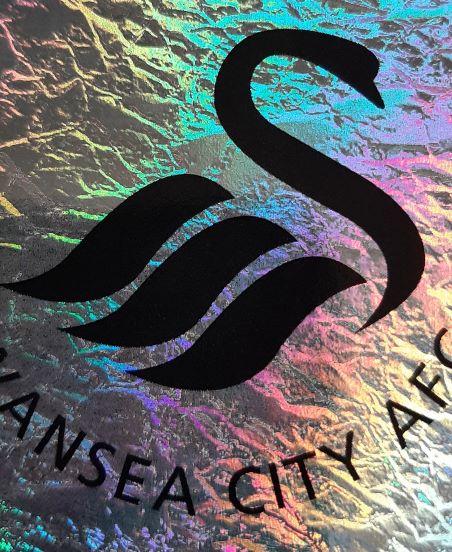 SWANSEA CITY’s Conor Hourihane scored the only goal of the game as they beat Luton 1-0 on Saturday, March 13, to move into the Championship’s top two.

In a frantic opening, it was the home side who could have gone ahead inside two minutes as Matty Pearson saw his effort cleared off the line before Freddie Woodman made a good save to deny the follow-up effort from Kai Naismith.

The Swans swiftly moved up the other end and Yan Dhanda crossed into the box for Hourihane who fired in, wrong-footing Luton keeper Simon Sluga.

It was just the start the Swans wanted but Luton did not give up easily and they thought they had levelled ten minutes later.

Harry Cornick crossed into the box for Dan Potts who headed in but his celebrations were cut short by the linesman’s flag.

Woodman had to be at his best to deny Elijah Adebayo and Pelly Ruddock Mpanzu as the Hatters continued to dominate.

Despite their chances it was the Swans who held the lead as the whistle blew for half time.

Mpanzu came close again in the second half but he saw his shot blocked.

Adebayo then also had a good chance after some good play but he fluffed his lines and sent his effrt wide of the goal.

The Swans had just two shots on target in the whole game but it did not matter as they saw the game out.