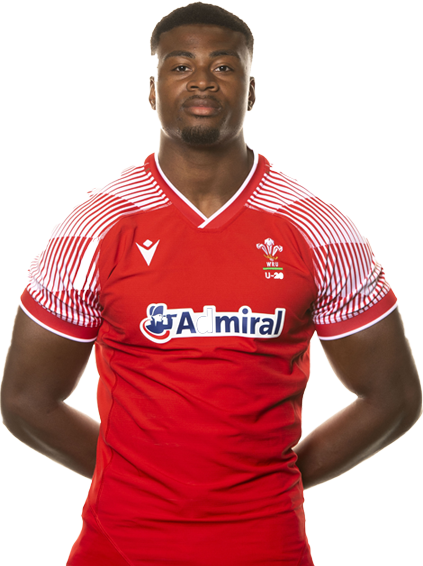 WALES star Christ Tshiunza has tested positive for covid-19 and is self-isolating.

He returned a positive lateral flow test on Monday’s entry screening and immediately went into isolation.

A subsequent PCR test taken on Monday confirmed the result. He will now isolate as per government guidelines.

Six other players have been released from the Wales squad and will available for selection for their regions this weekend.

The following players will be released to their regions:

They will rejoin Wales camp Sunday, January 30, to continue preparations for the first round Guinness Six Nations match against Ireland (Feb 5, KO 2.15pm live on ITV and S4C).

Abrahams: ‘We must start as we mean to go on’