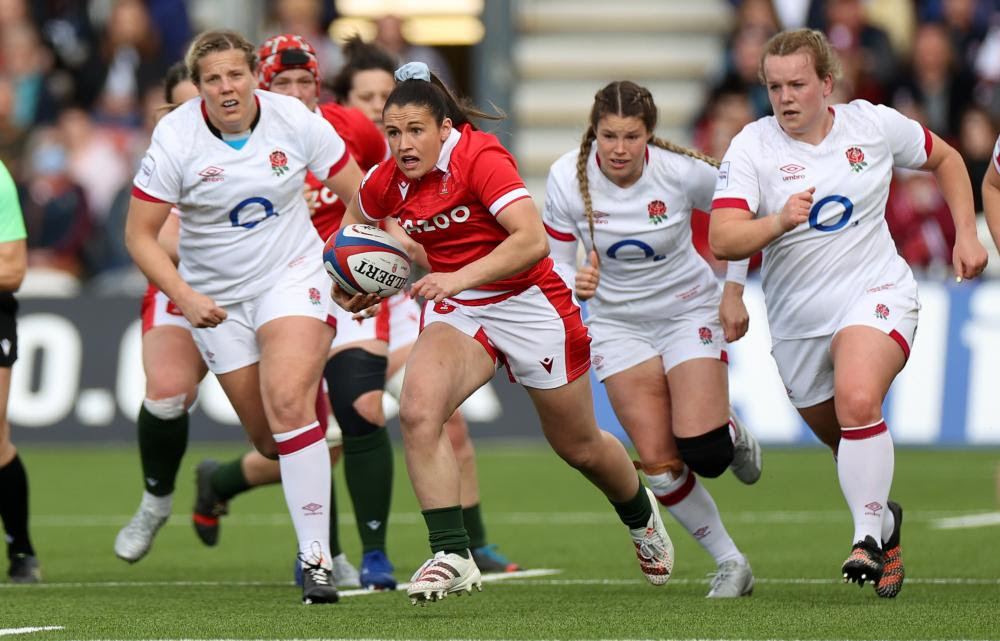 The match will be Wales’ final run-out before leaving for the Rugby World Cup in New Zealand. Ioan Cunningham’s side are also due to play Canada in Halifax on Saturday, August 27, while England will host USA at Sandy Park, Exeter on September 3.

Cunningham said: “To test ourselves against the No 1 side in the world on our doorstep is a fantastic opportunity before getting on the plane to New Zealand.

“Along with Canada, another top four side, these are exactly the types of matches we need as we continue to raise standards and to help us become as competitive as possible at the world cup itself.”

England head coach Simon Middleton added: “Matches between England and Wales are always special occasions in any sport and it’s no different for us.

“There’s a really positive atmosphere around women’s rugby in Wales at the moment following the introduction of their contracts and programme developments which is great news for the game and home union rugby.

“Playing Ioan’s side at a West Country venue is perfect and will give us a great test ahead of travelling to New Zealand and the perfect send off for both sides.”

A crowd of 14, 689 watched England Women v Wales at Kingsholm in the 2022 TikTok Women’s Six Nations at another West Country venue – Kingsholm in April and more than 4000 watched Bristol Bears take on Harlequins in their Allianz Premier 15s match in May, another large crowd is targeted at Ashton Gate for the September midweek fixture.

The matches will provide key preparation for Rugby World Cup, which begins on October 8.

Team and venue-specific ticket packs for the tournament are available here, with general admission tickets going on sale from June 30.