Watch every Wales match in UEFA EURO 2020 on S4C 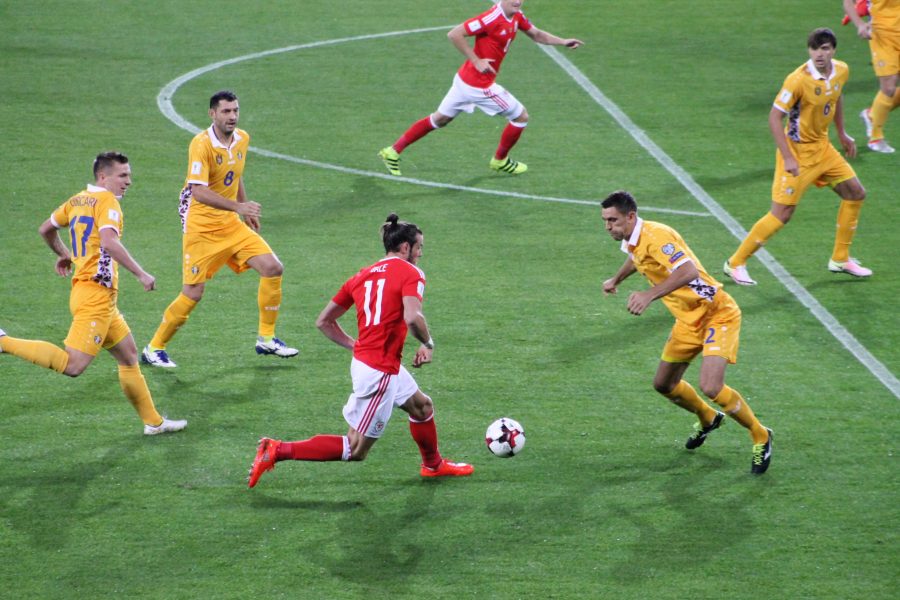 LIVE coverage of every Wales match during UEFA EURO 2020 will be shown in the Welsh language on S4C and S4C Clic.

Wales begin their campaign in Baku, Azerbaijan on Saturday, June 12, against Switzerland, at 2.00pm.

The Dragons play their second group match on Wednesday, June 16, against Turkey, in Baku, at 5.00pm, before travelling to Rome to face Italy on Sunday, June 20, at 5.00pm. BBC Cymru will produce S4C’s coverage of the UEFA EURO 2020.

And as Wales prepare for the championship, S4C will also have live coverage of their two warm-up matches.

On Wednesday, June 2, Wales take on world champions France in Nice, kick off at 8.05pm. On Saturday, June 5, in their final match before UEFA EURO 2020, Wales welcome Albania to the Cardiff City Stadium at 5.00pm. Both matches will be live on Sgorio.

Presenter Dylan Ebenezer said: “It’s fantastic to be part of the S4C team for UEFA EURO 2020. Everyone has great memories of what happened in France in the summer of 2016. Quite a lot has changed since then but the support of the Red Wall, whether in the stadium or from home, has been there throughout and I think the players appreciate that.

“The team have performed brilliantly to secure their place in this year’s championship, and with an exciting mix of talented youngsters and experienced players like Bale, Ramsey and Allen, there is a lot of potential in the current squad. I can’t wait for the Euros and I hope supporters will join us on S4C to enjoy every moment.”

Leading up to the championship, S4C will have several football themed shows. Y Wal Goch combines Welsh fans’ unique stories with live music and big interviews and will be shown every Friday night until the start of the competition.

Hansh will also be showing a host of different videos leading up to and during the competition, while the Y Naw Deg podcast, with Rhydian Bowen Phillips and Sioned Dafydd, will follow the championship with guests and Wales supporters. Follow @S4Cchwaraeon on social media to access all of the content.

Man who was arrested for indecent images found hung