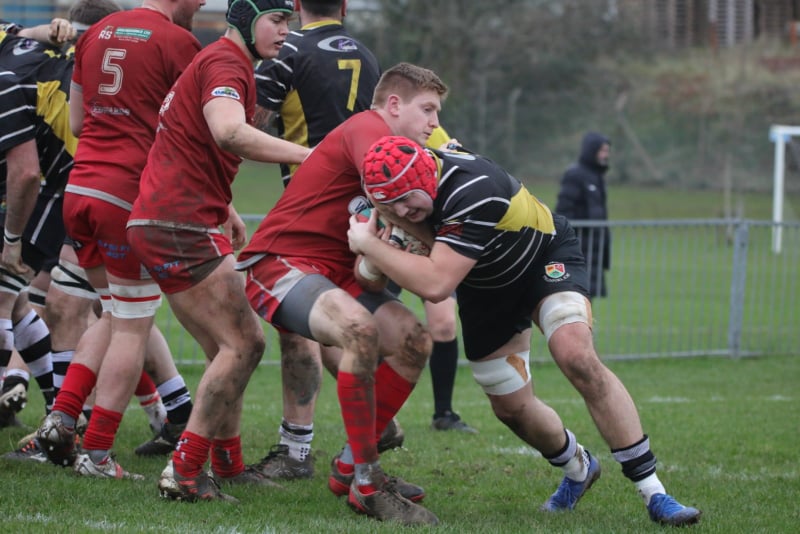 FELINFOEL were big winners in League 1 West on Saturday (Jan 15) as they beat Pembroke 55-3.

It was just their third game of the league season but the win keeps up their 100% record and they now sit third in the table.

They sit five points behind second placed Newcastle Emlyn who also kept up their perfect record going on Saturday with a 40-6 win over Gorseinon.

In League 2 West, Mumbles remain hot on the heels of leaders Carmarthen Athletic as they beat local rivals Loughor 15-47.

Nantgaredig are third in the table after they beat Kidwelly 27-19 for their fourth win from six games.

In League 3 West A, Laugharne moved up to third place in the table as they beat Llanybydder 38-16.

Aberaeron also won well as they beat Llangwm by 40 points to 7 at Pill Parks.

Morgan Llewelyn scored a hat trick of tries for the Ceredigion side while others came from Bledd Thomas, Tudur Jenkins and Rhys Jones. Rhodri Jenkins added five conversions.

Llangadog picked up their second win in League 3 West B as they beat Cefneithin 10-6 in a low-scoring affair.

Penygroes were also victorious as they beat Betws 36-14 to also claim their second win of the league season.

2 of the most wanted brits in Spain have Welsh links